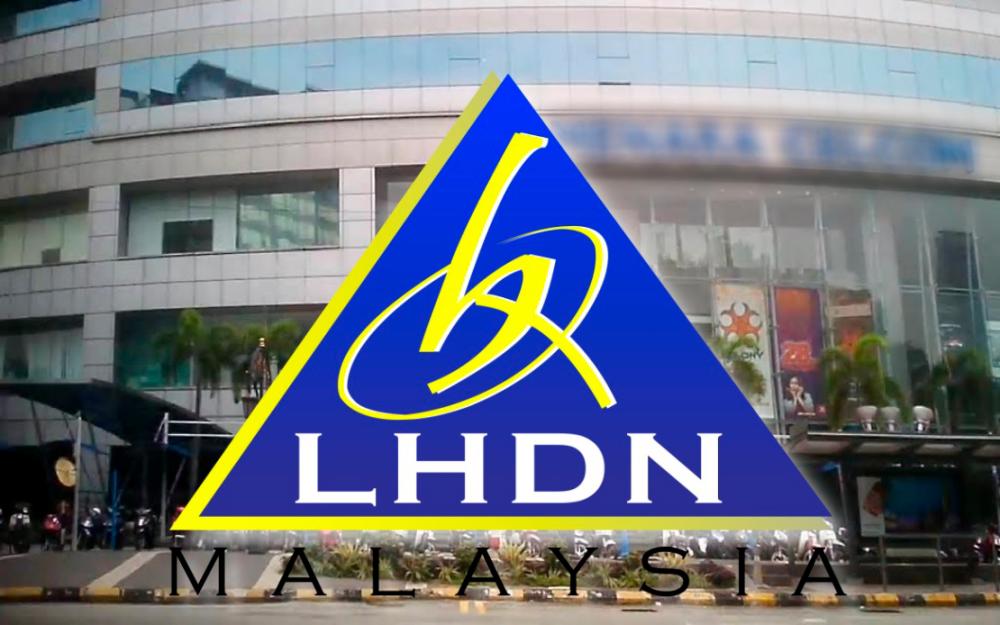 It is extremely important to open more communication lines between the taxpayer, tax agents and IRB and build trust among the stakeholders. – BERNAMAPIX

IN recent years there has been a significant increase in the level of audit/investigation activities by the Inland Revenue Board (IRB). The distinction between the audit approach and the investigation approach has become blurred with both divisions carrying out their work in a similar manner.

Traditionally, investigations were more focused on identifying tax evaders and taxpayers who were practising aggressive tax avoidance and investigations were initiated with an element of surprise where the taxpayer was not aware until the tax investigators visited their premises.

However, this stopped since the Pakatan Harapan government came into power and thereafter with the Covid crisis.

The increase in the frequency of enforcement activities has been largely focused on existing taxpayers. This has not been well received by the business community as they feel that significant time and effort has to be spent defending their positions.

In many instances, the taxpayers are settling and paying additional taxes purely for convenience, as time and effort taken to defend their positions together with the additional professional costs can be significant and diverts their resources away from their core business of generating profits.

These increased activities have not yielded extra tax revenues. The IRB is only expected to collect RM120 billion in 2021, which is lower than the previous years.

It’s about time to change the emphasis from tax enforcement to improved tax compliance. Let’s go back to the basics of educating the taxpayers of their compliance responsibilities and changing the behaviour of the taxpayers to become tax compliant (that is, encouraging registration of new taxpayers, timely filing of the tax returns, report complete and accurate information and paying taxes on time).

The focus of audit activity should be clearly distinguished from investigations and it should be focused on educating taxpayers and becoming partners in helping taxpayers file their tax returns correctly rather than searching for gaps and interpretational differences to raise taxes. The whole environment and mindset of the tax audit officers should change to one of servicing the taxpayers.

You also cannot allow the taxpayers to assume that the taxation regime has been loosened up. You need to still use the “carrot and stick” approach on taxpayers. However, there should be more offering of “carrots” than using “sticks” to beat the taxpayer.

Such linkages can even provide the IRB the ability to forecast the tax liability of taxpayers and reduce the effort on the part of the taxpayers.

In simple terms, the IRB could provide taxpayers a proforma tax return and require the taxpayer to revert only to the IRB if changes are required.

Other possible avenues to improve compliance will be through widening the scope of advance rulings and private rulings such that it provides certainty to the taxpayer rather than being hit with surprise tax bills subsequently.

For larger companies, its time to implement cooperative compliance such that the taxpayers are allocated specific IRB officials who will be in two-way conversation with the company throughout the year so that their tax positions are finalised and will not require any further audits by IRB.

For smaller taxpayers, the IRB could work with the taxpayers or their tax agents through opening hotlines and clarifying in writing issues that are uncertain on a two-way basis.

At the end of the day, it is extremely important to open more communication lines between the taxpayer, tax agents and IRB and build trust among the stakeholders.