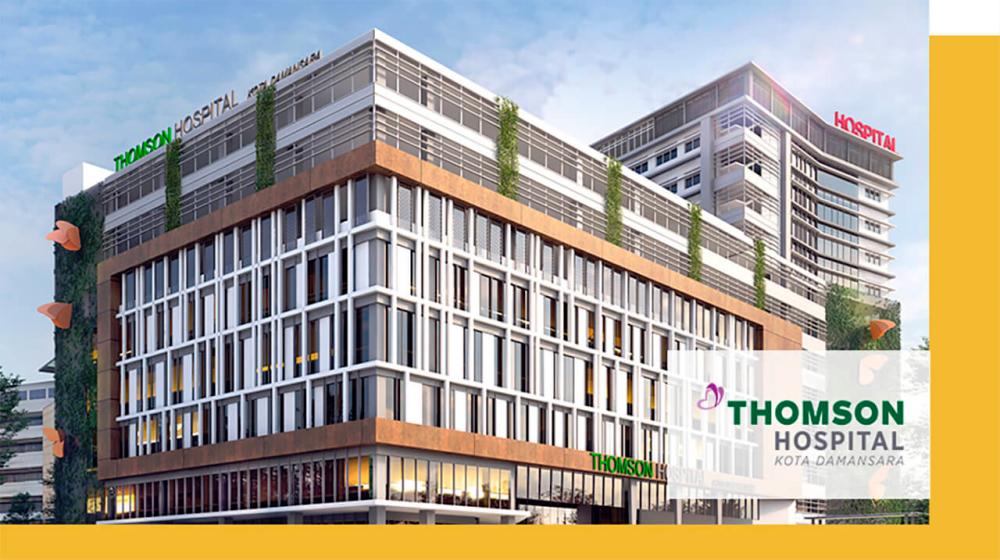 Its revenue, however, soared 19.3% to RM51.52 million from RM43.19 million, thanks to higher patient load and higher case intensity handled.

The group has proposed to declare a final dividend of 2.013% or 0.2013 sen per share for the financial year.

Looking ahead, the group said its expansion project at Thomson Hospital Kota Damansara is progressing on schedule.

“The group is encouraged by the government’s announcement that it will proceed with the Johor Baru-Singapore Rail Transit System (RTS) project and the group keenly awaits information on when the RTS is expected to be completed.”

“The group remains committed to the project at Thomson Iskandar Medical Hub, with the aim to complete the hospital within 12 to 24 months after the RTS project at Bukit Chagar is fully operational.”