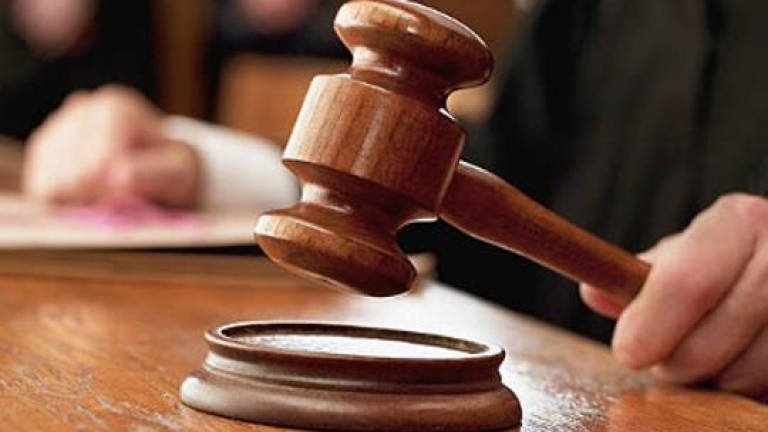 PETALING JAYA: Tenaga Nasional Bhd (TNB) has started legal proceedings to challenge the notices of additional assessment amounting to close to RM4 billion it received from the Inland Revenue Board (IRB) last Thursday.

“TNB has today commenced legal proceedings to challenge the said notices for the years of assessment 2015 to 2017 raised by the Inland Revenue Board of Malaysia,” it said in a Bursa Malaysia announcement.

The recent assessment served on TNB came shortly after the company posted a 140% year-on-year jump in net profit to RM1.2 billion for its third quarter ended Sept 30, 2019.

This is not the first time TNB has been slapped with a tax bill by the IRB.

At the time, the IRB had approved, in principal, the company’s reinvestment allowance claim for the assessment years in question. However, after that, it reversed the approval on the basis that the company is not in the business of manufacturing that allowed such exemptions.

In 2016, both TNB and the IRB agreed to not commence any proceedings against the assessments until the matter is determined by the special commissioners of income tax and the High Court on a subsequent appeal.