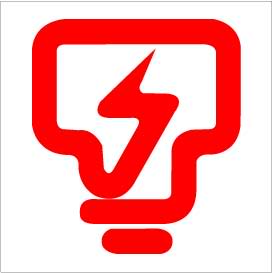 The study is one of the five areas of collaboration that both parties are considering under a memorandum of understanding (MoU) signed yesterday.

Ir. Nirinder described the signing of the MoU as a teamwork of two like-minded entities, keen to address energy management issues.

“Hopefully, this initiative will raise awareness for a greater need for energy management in Malaysia,” he said in a statement.

Under the MoU, TNB would invest, design, install and maintain the solar PV system on PWD buildings throughout a 20 to 25 year contract period. With the installation of the rooftop solar photovoltaic (PV) system with TNBX, PWD would enjoy the benefits of clean electricity at zero capital upfront cost.

Hence, through this proposed TNB Solar Energy Purchase Program, PWD would benefit from clean electricity to meet its carbon reduction target without incurring any capital and gain from immediate overall electricity cost savings at minimal risk.