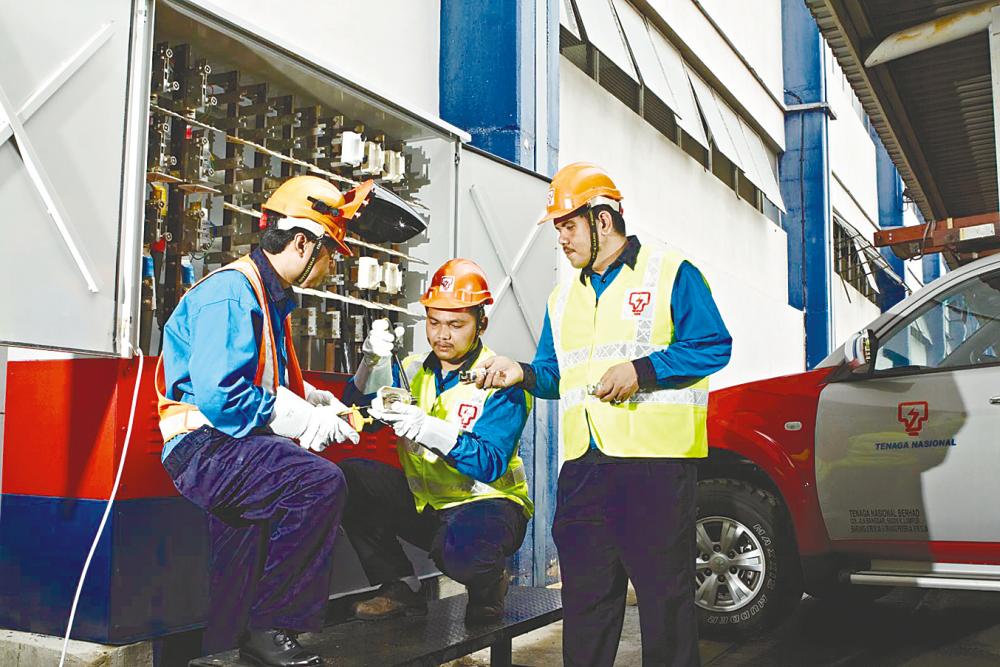 It said the gas supplied is expected to be consumed fully by the two power plants within 14 days with a daily average quantity of 270,000 Gigajoules.

The utility company highlighted that the main objective of the exercise is to test the TPA arrangement via the Regasification Terminal in Sg Udang, Malacca and Peninsular Gas Utilisation gas pipeline network owned by Petronas Gas Bhd.

Currently, no other entity has ever brought in LNG cargo or delivered gas to the power generation sector except for national oil and gas company Petroliam Nasional Bhd (Petronas), as the sole supplier.

TNB explained that the Gas Supply Act 1993 was amended in 2016 and came into effect on Jan 16, 2017 to provide the legal framework in Malaysia for the TPA system, which allows third parties to access gas facilities that they do not own or operate.

The system is an effective means to foster healthy competition, which eventually leads to increased efficiency in delivery, quality of services and more choices of suppliers for consumers.

The collaboration between the two is meant to experience and manage the challenges together in testing the TPA system for the first time in Malaysia.

The partnership between TNBF and SMTSB has resulted in real cost saving in terms of delivered gas price which is below the regulated gas price.

TNB president and CEO Amir Hamzah Azizan commented that the agreements underlines the group’s pledge and commitment in promoting and supporting the natural gas market liberalisation in Malaysia.

He noted that the partnership with SMTSB signals to other global LNG or gas suppliers that the group is seriously venturing into the area of gas procurement.

TNBF is the principal coal and fuel supplier to TNB and independent power producers having power purchase agreements with TNB.

The non-profit oriented company is entrusted to procure and deliver fuel at optimal cost, taking into account the quality and reliability of supply. Its savings from the efficient and economic purchase of fuel are passed through to TNB and subsequently reflected in the tariff charged to consumers.

Travellers from Malawi not allowed to enter Sarawak