Top Glove rebounds 3.42% after denying allegations on mistreatment of workers 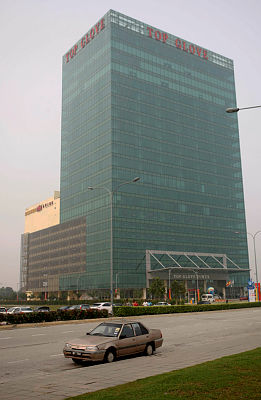 PETALING JAYA: Top Glove Bhd’s share price rebounded this morning, rising as much as 3.42% to RM 5.74, after denying allegations on mistreatment of its workers and forced overtime (OT) on its migrant workers.

“Measure to prevent OT in excess of the allowed 104 hours a month have been implemented on a staggered basis across all Top Glove factories between March 2018 and November 2018,” it said in a filing with Bursa Malaysia yesterday.

The company said it has progressively invested in more automation for factory operations to reduce the need for manual labour and introduced new changing shift patterns to allow sufficient rest time for workers.

It also regularly conducts training to improve worker efficiency and quality of work.

“By December 2018, workers will not be working in excess of the 104-hour limit as permitted by the labour law,” it added.

Top Glove was responding to a British media report claiming that migrant workers at the firm are subjected to forced labour, forced overtime and debt bondage.