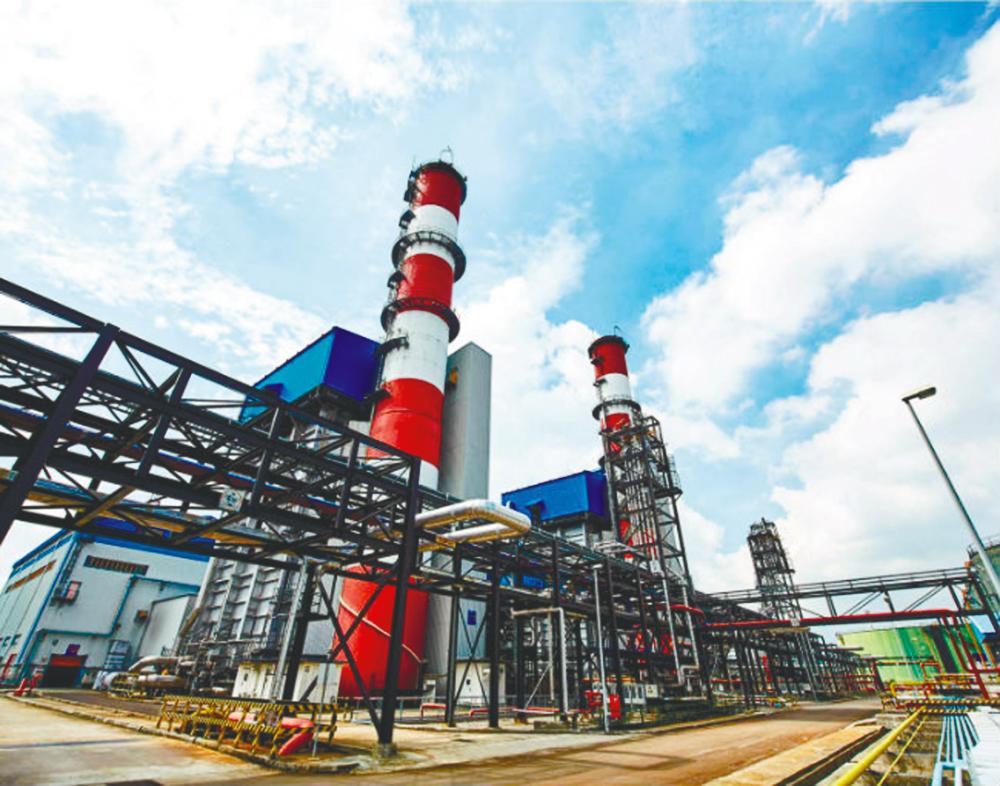 In a report, it noted that YTLP, which owns 100% of YTL PowerSeraya, has given no guidance on the earnings impact of the proposed deal.

“From Hyflux’s website, we gather that Tuaspring recorded a net loss of about S$82 million in FY17 due to the weak Singapore power market. We expect YTLP’s gearing to trend slightly higher from 2.11x as of end-FY19 to 2.18x to fund the deal,” it said in a report.

The research house pointed out that the proposed deal could enable the group to integrate the assets to its existing business and consolidate its power generation capacity in the island state.

It is retaining its “hold” call with an unchanged target price of 71 sen.

“At an estimated replacement cost of RM3.5 million/MW, we estimate Tuaspring could entail a gross value of RM1.39 billion, or a valuation surplus of 5 sen/share against the acquisition price,” it said.

In the near-term however, the market might tag a higher risk premium to the purchase given the current overcapacity situation, however, going forward the consolidation of the sector should translate into improved pricing power for the gencos.

MIDF highlighted that given that the assets have been placed under receivership, the Tuaspring plant is no longer tied to any previous take-or-pay liquefied natural gas purchase contracts, which gives it much better flexibility in output management.

MIDF Research said it is raising its call on YTLP to buy from neutral, with a maintained target price of 70 sen.

N. Sembilan expected to move to Phase Four of PPN within a week - MB

N. Sembilan expected to move to Phase Four of PPN within a week - MB

3.N. Sembilan expected to move to Phase Four of PPN within a week - MB