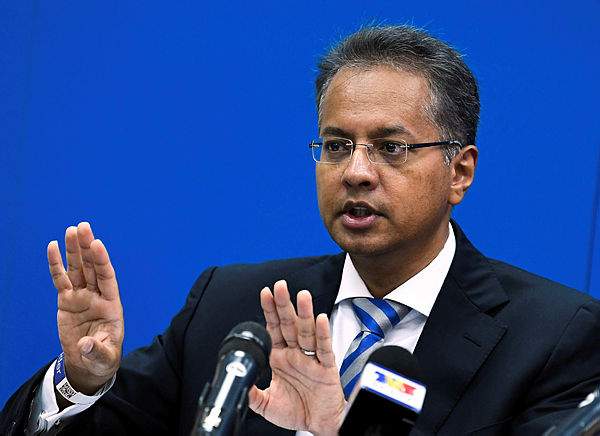 KUALA LUMPUR: UEM Edgenta Bhd has identified Indonesia as a key growth area for its healthcare and infrastructure divisions in the next two years.

Its managing director and CEO Datuk Azmir Merican (pix) said the group has already established a foothold in the market with its Cikampek-Palimanan highway maintenance via a partnership with Indonesia’s Astra group.

“We could do business in Indonesia as we know the country well and would strategise by not selling the brawn but the brain, by using and monetising the current solutions and customising it for the market,“ he said at UEM Edgenta’s media briefing today.

Azmir is hoping that contribution from the Indonesian market to be comparable to its operations in India and Taiwan.

In FY2018, India and Taiwan contributed RM51.2 million and RM271.3 million to the group’s revenue, respectively.