US dollar ticks down on expectation of inflation peaking 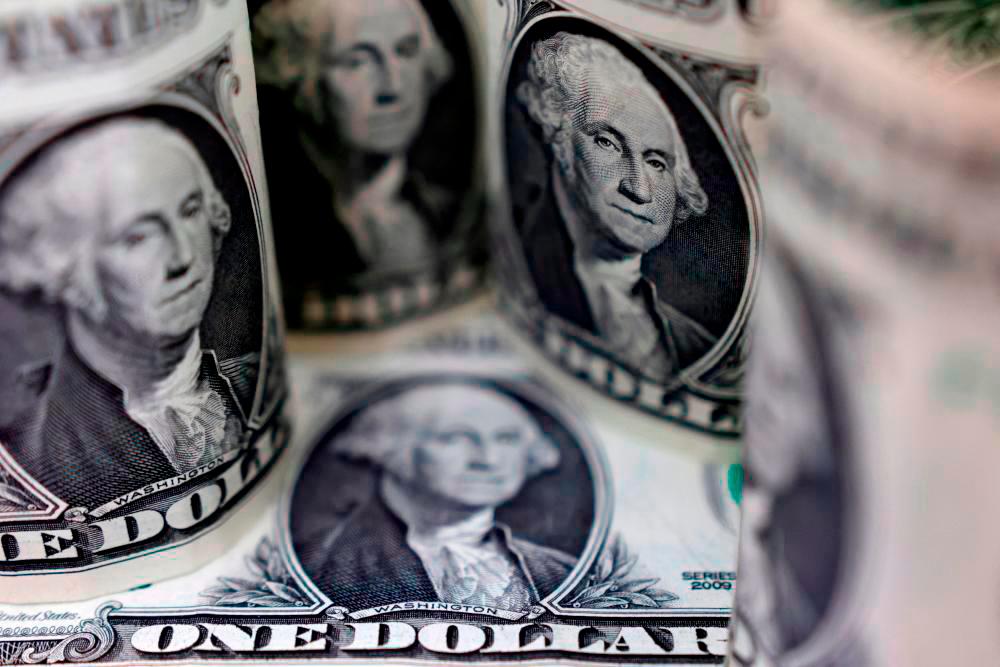 NEW YORK: The US dollar was down in late trading on Tuesday due to the wide expectation of weaker US inflation, reported Xinhua.

The dollar index, which measures the greenback against six major peers, was down 0.06 per cent at 106.3750 in late trading.

The US dollar was losing ground Tuesday morning with the belief across markets that inflation might have already hit its peak, said a note by foreign exchange solution provider Monex USA.

The US is scheduled to release its consumer price index for July early Wednesday and the indicator is expected to see an obvious decline in terms of year-on-year and month-on-month expansion.