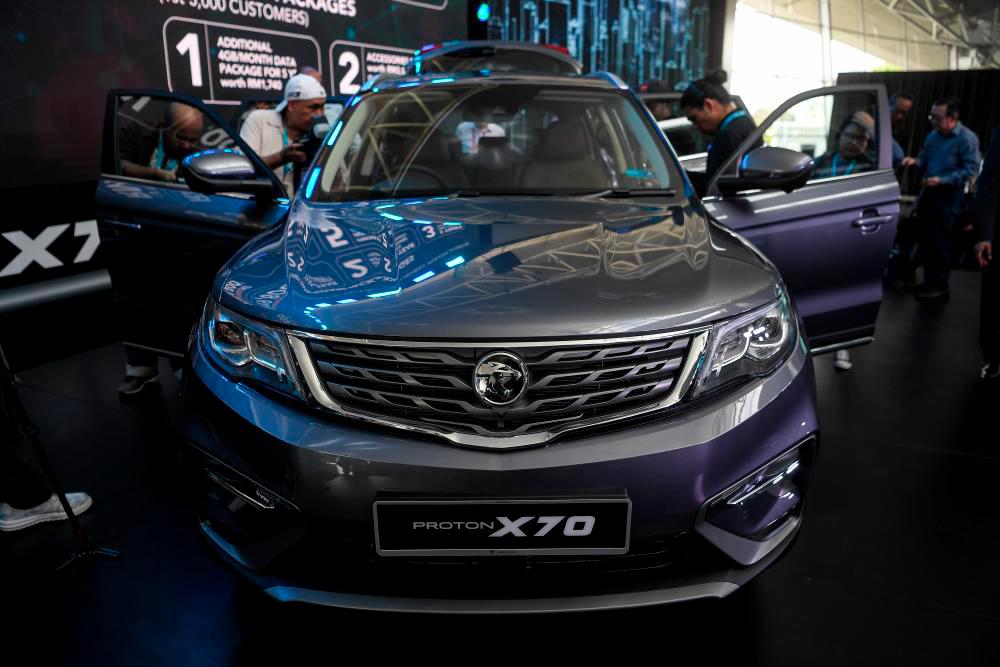 KUALA LUMPUR: Vehicle sales in Malaysia jumped to 66,614 units in August this year compared to 17,923 units during the same month last year, according to the Malaysian Automotive Association (MAA).

It said the year-to-date sales volume for August was 63% higher at 447,209 units compared to 274,600 units during the corresponding period last year.

Sales of passenger vehicles surged to 59,769 units in August versus 15,475 units in August 2021, and sales of commercial vehicles rose to 6,845 units during the month under review from 2,448 units previously, MAA said.

In terms of total production, the association said 69,378 vehicles were produced in August 2022 compared to 13,961 units in the same month last year.

On the outlook for September, MAA expects the sales volume to remain the same as the August 2022-level, due to chip shortages and components. - Bernama