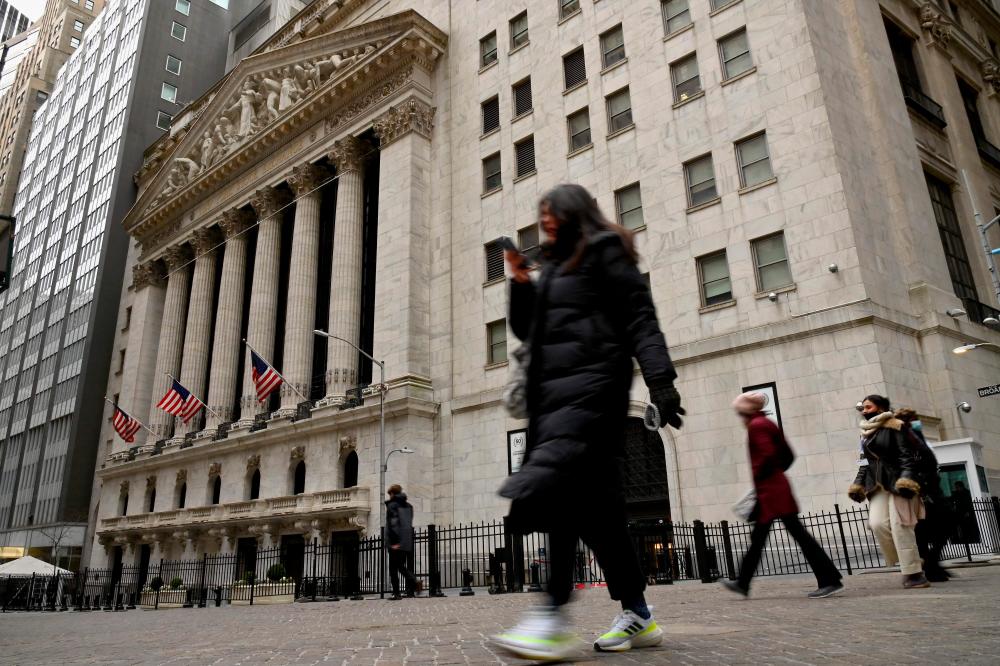 Traders had been bracing for a punishing response to the invasion from the West, and while US President Joe Biden announced painful sanctions on Russia, Washington and its allies stopped short of imposing even tougher measures.

It was unclear if Moscow would retaliate with steps like curbing their energy exports, which could drive up fuel prices as many nations deal with high inflation, but Tom Cahill of Ventura Wealth Management said US markets had overdone their selling and were due for gains.

“We were definitely oversold and due for a bounce,” he said. “I think there was a ‘buy the rumor, sell the news’ waiting to happen, and ... it kind of fed on itself.”

The gains capped a session that began on a starkly different note, with the Dow 2.2% in the red minutes into trading and the Nasdaq 2.5% underwater.

Tech stocks were among the big gainers as traders hunted for deals, with Netflix climbing 6.1% by the close, Microsoft winning 5.1% and Meta Platforms, formerly Facebook, gaining 4.6%. – AFP