WIPO: China extends innovation lead over the US 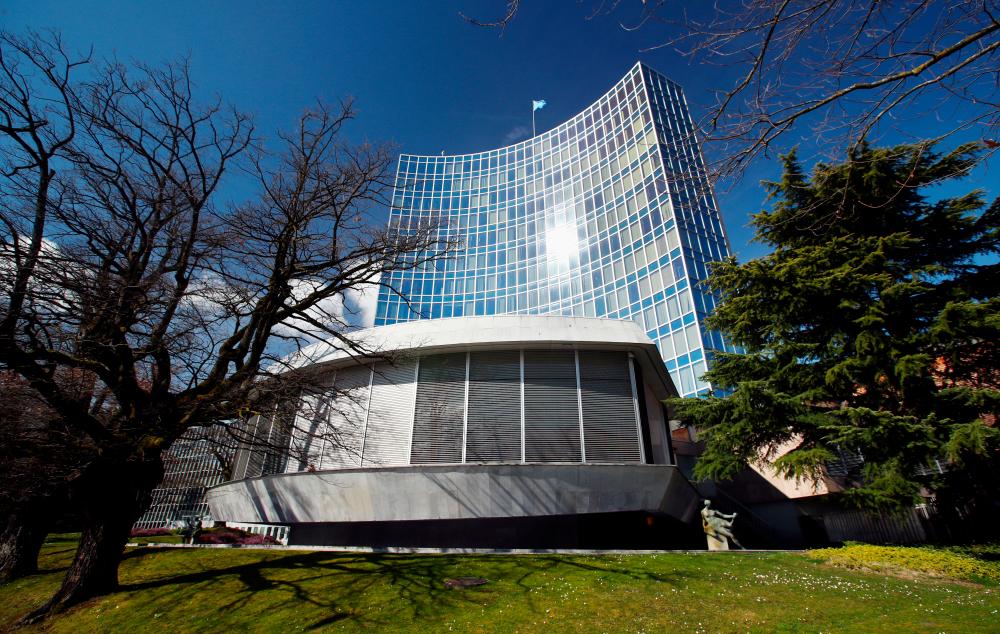 The headquarters of WIPO in Geneva, Switzerland. – REUTERSPIX

GENEVA: China, which last year overtook the United States as the world's top filer of international patents, a key measure of technical innovation, increased its lead significantly in 2020, the United Nations said on Tuesday.

A record 275,900 international patents were filed in 2020, marking a 4% increase over 2019, the UN's World Intellectual Property Organisation (WIPO) said in its annual report.

He stressed though that the filings in 2020 mainly reflected innovations and inventions made prior to the pandemic, since it takes about a year for applications to make their ways through the system.

But the growth in patent filings should still be seen as a positive signal, according to WIPO.

“The fact that there wasn’t a sharp cut-back in international patenting suggests that companies continued to invest in the commercialisation of their technologies during the pandemic,“ WIPO chief economist Carsten Fink told reporters.

In the main category – the Patent Cooperation Treaty, or PCT – China remained at the top of the ranking with 68,720 filings.

That marks a jump of more than 16% from 2019, when China passed the United States.

At that point, it was ahead by just over 1,000 applications but it has now expanded its lead to nearly 10,000.

“The growth rate in international patent applications from China has been very high,“ Fink said.

The United States meanwhile also increased its international filings, by 3%, to 59,230.

China and the United States were followed by Japan, South Korea and Germany as the world's top patent filers, WIPO said.

Saudi Arabia, for instance, saw its international patent applications balloon last year by over 73% to 956, while Malaysia, Chile, Singapore and Brazil also made big advances.

WIPO's report showed Asian-based applicants accounted for 53.7% of all filings, up from 35.7% a decade ago.

It was followed by Samsung Electronics of South Korea, with 3,093; Misubishi Electric Corp. of Japan, with 2,810; South Korean LG Electronics at 2,759 and Qualcomm of the United States at 2,173.

Computer technology accounted for the largest share of published PCT applications, with 9.2% of the total, followed by digital communications and medical technology.

This is not necessarily linked to the Covid-19 influenced realities of 2020, Fink said, adding that the 2021 filings should provide more insight into pandemic-fuelled technology trends.

“These patents relate to pre-pandemic innovations so this is not a story about how the crisis has affected the direction of innovation,“ he said. – AFP