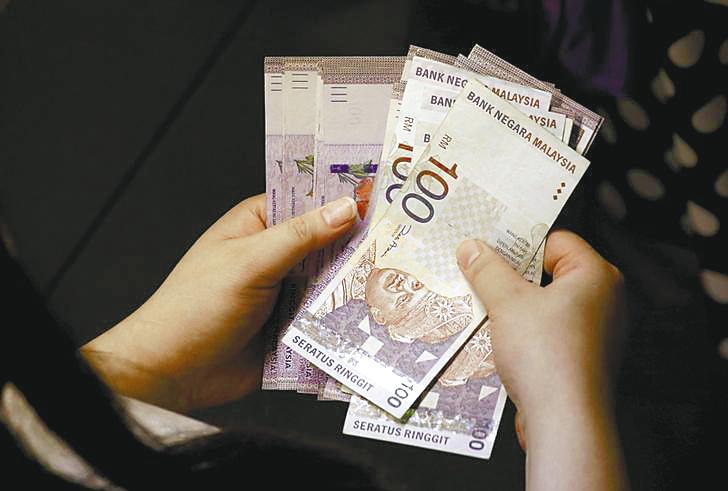 An economist says the high-income threshold is within reach as long as annual gross domestic product growth is sustained at 4-5% and inflation remains low, among other factors. – REUTERSPIX

PETALING JAYA: The potential for Malaysia to become a high-income nation is intact, despite the levels of bankruptcy reported among adults aged between 25 and 44.

According to the World Economic Outlook 2019 report issued by the International Monetary Fund (IMF), Malaysia can become a high-income nation by 2021 or 2022, with an expected increase in per capita income.

However, according to data from the Malaysian Insolvency Department, currently there are 300,908 Malaysians declared bankrupt, which raises the question of whether this could have an impact on reaching this threshold.

Speaking to SunBiz, an investment officer said since the number of people declaring bankruptcy within the demo-graphic is relatively small compared with the overall contributing workforce, it is not likely to affect the IMF’s estimate.

“The type of debt that tends to burden this demographic is liabilities based, that is to say, it involves things like credit card debt, car loans or instalments for items like a new phone or TV.

“The overall number of people affected and the amount owing is not larger than what the active workforce contributes, so over the long term, I think us becoming a high-income nation is not a problem. The concern is if this number rises in the future,” he said.

“If they are already indebted from a young age, then yes, the prospects of them contributing to the economy are fairly dim, but at the moment, the economic impact is low. What is of concern is if the number of those indebted continues to rise in the future, because that will have an effect on consumption and employment.

“It’s also within the capacity of the banking sector to absorb non-performing loans, as the overall total percentage within the system is very low, so it’s not a systemic risk,” he told SunBiz.

Yeah explained that the high-income threshold is within reach, as long as an overall gross domestic product growth of 4-5% is sustained every year, inflation levels are kept low and current exchange rates do not experience any sharp depreciations.

For reference, the World Bank set a gross net income per capita of US$12,375 (RM51,727) as the threshold level to define high-income economy status, and Malaysia stood at US$10,460 as of last year.

To recap, last week in Parliament, Minister in the Prime Minister’s Department Datuk Liew Vui Keong said more than a quarter of Malaysians that were declared bankrupt in the last five years were aged 25 to 34.

The data from the Malaysian Insolvency Department also showed that those aged 35 to 44 accounted for 28,296 or 35% of all bankrupts, the highest among all age groups.