Immerse yourself in sublime storytelling with these manga titles 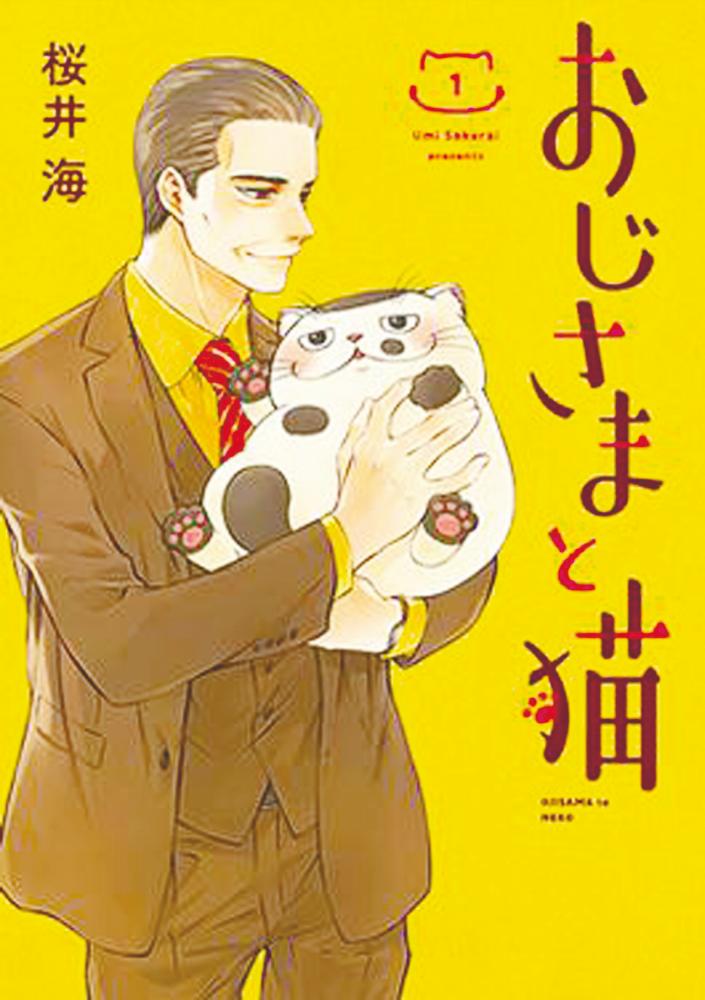 While the year 2020 has halted many plans, the manga industry is churning out amazing works.

Some mangas are also making their first English-language debut and it can be hard to choose which to read first.

In no particular order, here is a list of the top 10 mangas you should get your hands on ranging from comedy to horror.

1. The Hero Is Overpowered But Overly Cautious by Light Tuchichi

This manga is promising because it manages to steer away from the normal isekai tropes. In this manga by Light Tuchichi, a goddess named Ristarte summons a talented man named Seiya Ryuuguuin to help save her world.

Seiya is perfect for the job but the problem is that he’s overly cautious. He will not act unless he’s perfectly sure that he’ll win. He will take absolutely no risks. This attitude is a hindrance when his help is needed and is the source of comedy throughout the manga.

2. Given by Natsuki Kizu

Given by Natsuki Kizu is praised for having a high-quality story about an LGBT couple and high school rock bands. Ritsuka Uenoyama is a guitar prodigy who lost his zest for life. However, that changed when he meets the quiet Mafuyu Sato, who carries a broken guitar wherever he goes.

Fukumaru, a large and exotic cat at an animal shelter, is regularly passed over for adoption in favour of kittens. However, an older man named Kanda adopted him one day and surprised him greatly. It turned out that Kanda is recently widowed and has a distant relationship with his adult children.

A Man & His Cat is a charming and delightful story that follows Kanda and Fukumaru as they live and provide mutual companionship together.

Carole & Tuesday by Morito Tamataka is set in a futuristic Martian world in which all forms of entertainment are made by machines. Teenager Tuesday Simmons runs away from her wealthy family and makes her way to Alba City to pursue her dream of being a musician.

On her first day, she bumps into Carole Stanley, an orphaned refugee from Earth and an aspiring pianist. Both decide to team up as a singer-songwriter duo to make their own music.

Inio Asano is an Eisner-nominated mangaka best known for his emotionally devastating series, Goodnight Punpun. His current work Downfall is poised to be as insightful, sad and ponders whether success is worth it. The story follows Kaoru Fukazawa who finally achieved his dream goal of being a successful manga artist. However, success isn’t what it seems.

After the first series ends, he has to deal with the intense pressure of coming up with a new and equally successful series of mangas. With stress from the lack of story ideas, his personal life, marriage and mental health fall apart.

Freya is a simple village girl but her simple life is shattered when she finds herself embroiled in the aftermath of a treacherous Sigurdian plot. The country’s beloved Prince Edvard lays dying from poison and without a ruler, Tyr will fall to Sigurdian violence.

Since she has a striking resemblance to the prince, Freya has no choice but to take Prince Edvard’s place and lead his valiant knights to defend their home.

One of the best new anime in 2020, Demon Slayer follows the story of Tanjiro, a young boy who’s also a coal-seller. Sadly, his entire family is slaughtered by demons except for his little sister, Nezuko. To add salt to the wound, Nezuko is also turned into a demon.

This starts Tanjiro’s journey to restore his sister back to normal while seeking revenge.

8. Venus in the Blind Spot by Junji Ito

Venus in the Bling Spot is a collection of the best creepy tales from Eisner award winner and legendary horror master Junji Ito. The collection presents several remarkable works of his career, featuring an adaptation of Rampo Edogawa’s classic horror story Human Chair and fan favourite The Enigma of Amigara Fault. Some of the stories feature Junji Ito’s illustrations which add a whole new horrifying take on these stories.

9. Beyond The Clouds by Nicke

Fans of Studio Ghibli films will enjoy poring through the fantastic illustrations in Beyond The Clouds by Nicke. The story follows Theo who’s a mechanic in a city where you can’t see the sky. This makes him yearn for adventure in the outside world.

His chance comes when he meets a winged girl with amnesia. While fixing her wing is simple, recovering her memories is another matter and they will have to journey beyond the clouds to do so.

10. Blood On The Tracks by Shuzo Oshimi

Shuzo Oshimi is a master of slow-build psychological horror. In Blood on the Tracks, Seiichi Osabe enjoys a seemingly normal life. His father works hard to provide for the family while his beautiful mother dotes on him. After a terrifying incident, he soon realizes that his mother’s overprotectiveness may cross the line of abnormal obsession.

This article is first published in theSun Buzz iPaper HERE