Best shows to binge on 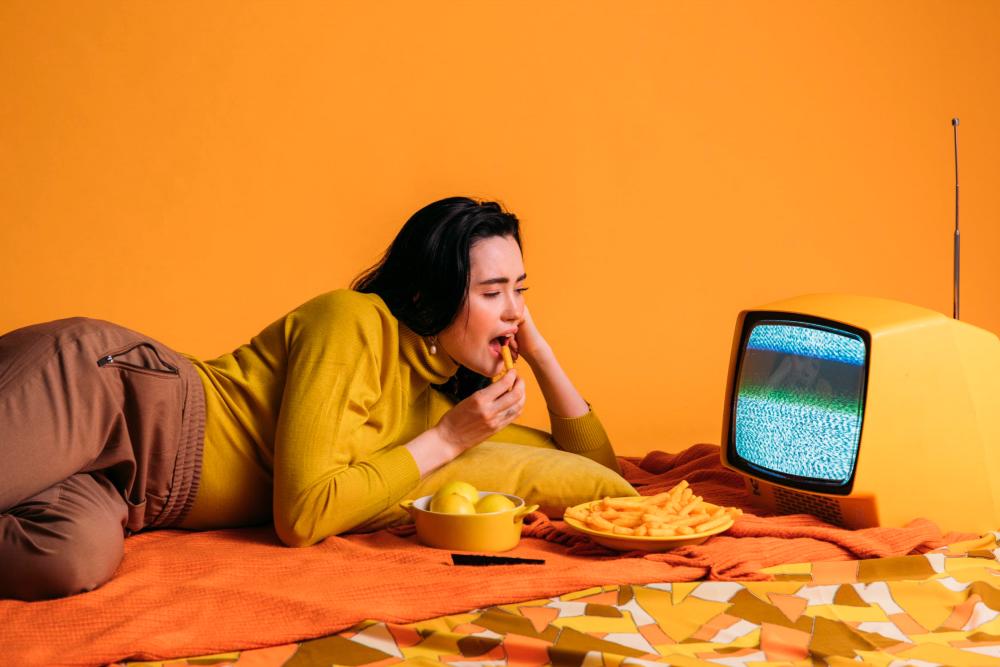 Are you looking for shows to fill your time in the never-ending lockdown?

We’ve narrowed down a few TV series with more than three seasons to keep you company during the upcoming Merdeka and Malaysia Day holidays.

Supernatural spans 15 seasons, so it’s the best show to start with if you’re in a long binging mood. The story revolves around two brothers, Dean and Sam Winchester, who are trained to hunt supernatural beings by their father. Throughout their long journey, their bonds as brothers are tested while they encounter creatures such as demons, ghosts, monsters and even gods.

Game of Thrones has eight long seasons to keep you occupied until the year ends. Set in the fictional continents of Westeros and Essos, noble families are either vying to claim the Iron Throne of the Seven Kingdoms of Westeros, or fighting for independence from the monarchy.

The main conflict is centred between House Stark and House Lannister. While they form and break allies of their own, Daenerys Targaryen, a new player from across the Narrow Sea makes her own moves to reclaim her father’s throne too.

All 10 seasons of Friends have entertained generations of fans, and still do today. During the pandemic lockdowns, the sitcom has provided relief and comfort for many people at home.

The Nanny has also provided much needed laughs and comfort to many who are stuck at home. All six seasons revolve around the ever fashionable nanny, Fran Fine, who works for the Sheffield family.

Fran Fine has remained an iconic character due to her unique speaking voice, bold fashion sense and sharp wit. The equally talented ensemble cast consists of Niles the butler, Maxwell Sheffield the patriarch of the family and C.C. Babcock as Maxwell’s business partner who’s envious of Fran Fine, makes the show a laugh-fest from the start to the end.

Modern Family is a brilliant mockumentary family sitcom about family dynamics and the hilarious moments in their lives.

Across all 11 seasons, the story follows three different types of families who are interrelated through patriarch Jay Pritchett and his children, Claire and Mitchell. This hilarious extended family and their heartwarming antics will melt even the coldest hearts.

The story follows the daily life of an ambitious and perky mid-level bureaucrat Leslie Knopes (Amy Poehler) as she tries to do the best for the town with her ragtag crew of employees.

Looking for a little magic in your lives? Based on the Archie Comics character, Chilling Adventures of Sabrina is a fun and slightly darker take on the teenage witch we know and love.

Sabrina Spellman has to come to terms with her dual nature as a half-witch, half-mortal while fighting to protect everyone she loves and the town they live in. The series is split into four parts and it’s just enough to occupy your time during the extended lockdown.

The Simpsons has been on television for as long as anyone can remember. With over 32 seasons, it’s the best cartoon series to occupy your time. The main characters are the Simpsons family who live in the fictional town of Springfield.

Many of the episodes examine their relationships and bonds with each other and their friendships in the quirky community. The show is known for some of its ‘fortune-telling’ plots and scenes, as well as its Halloween-themed episodes known as the Treehouse of Horror.

Penthouse (or The Penthouse: A War in Life) takes viewers on a wild ride of murder and revenge among the elite South Korean families living in Hera Palace, a luxurious penthouse.

The drama is known as a ‘makjang’ series and it’s a series that displays a lot of unrealistic yet horrible situations that seem to go from bad to worse. If you love drama, you’ll enjoy this catty show.

In the show, fans get to know more about their favourite celebrities, while the celebrities get to wind down and have fun via various activities. The celebrities and guests have to complete missions and hilarious antics ensue while they vie for the number one spot.

Legends of Tomorrow had a bumpy start in the first season, but the show has since garnered lots of praise for its action, comedy and acting as the seasons went on. The show begins with Rip Hunter, a Time Master, who went rogue when immortal tyrant Vandal Savage conquered Earth and killed Rip’s family.

In order to avenge his family, Rip recruits a ensemble crew of superheroes and villains from different timelines such as Ray Palmer (Atom), Sara Lance (White Canary), Martin Stein, Jeff Jackson (Firestorm), Hawkgirl, Hawkman, Captain Cold and Heat Wave. Together, they journey in a stolen time ship, the Waverider, and try to stop Savage’s rise to power.

The Ducktales 2017 reboot features a deeply touching and entertaining storyline centred around Scrooge McDuck and his adventurous family.

Scrooge McDuck has always gone on treasure hunting expeditions on his own until one day, he reunites with his nephew Donald Duck and begrudgingly takes in his triplet grand-nephews Huey, Dewey and Louie.

In each episode, the family goes on a globetrotting treasure hunting adventure while battling villains such as Flintheart Glomgold, the Beagle Boys and Mark Beaks.

Once Upon A Time

Once Upon A Time is a clever spin on fairy tales that we know and love. Set in a fictional seaside town called Storybrooke, the story unfolds when Emma Swan’s 10-year-old son, Henry Mills, discovers that the people in town are actual fairytale characters.

Throughout all seven seasons, viewers get to learn the backstories of each character and their motives in both the fairytale world and the real world.

Archer is an adult animated sitcom following the adventures of a dysfunctional intelligence agency. The plot is mainly told through Sterling Archer’s point of view and his interactions with his colleagues – his mother Malory Archer, Lana Kane, Cyril Figgies, Cheryl Tunt, Pam Poovey, Ray Gillette and Dr Krieger. No matter what Archer does, he always gets his team into ridiculous situations and trouble.

This article was first published in theSun Buzz Merdeka edition. Read the interview with the cast of The Walking Dead as they reminisce their memories on set before the season finale premiere. Not feeling the Merdeka spirit? Our readers share what makes them proud as a Malaysian despite it all.