Bringing Harmony to the scene 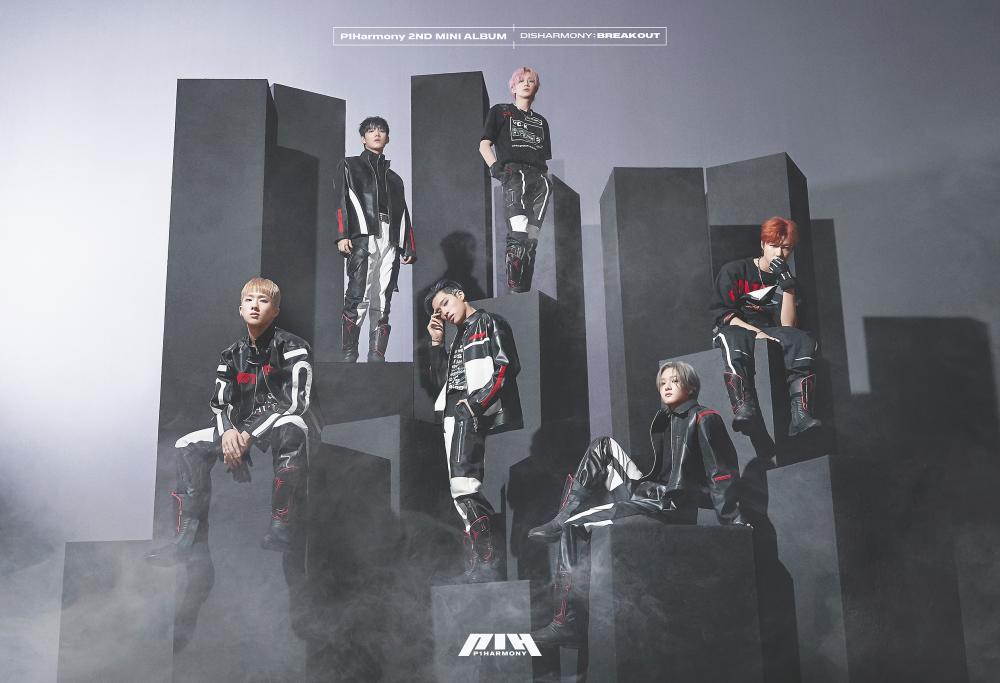 This article was first published in theSun Buzz edition HERE

P1Harmony burst onto the Kpop scene with their first mini-album DISHARMONY: STAND OUT late last year. For those who are new to P1Harmony, the name of the group is a combination of the words ‘Plus’ and ‘Harmony’ and the number 1. Together, the name P1Harmony symbolises six boys with unlimited potential creating various harmonies together as one.

The first single off their mini-album – the edgy, addictive SIREN – cemented P1Harmony as a new Kpop group to watch. The mini-album was followed by a movie, P1Harmony: A New World Begins, which guest-starred several of South Korea’s A-listers. The film introduced fans to the world of P1Harmony with a sci-fi storyline concept, and highlighted their energetic dance moves.

Now, fans of the super six, namely KEEHO, THEO, JIUNG, INTAK, SOUL and JONGSEOB, are in for a treat because P1Harmony is returning with more songs.

BUZZ had the privilege to have an exclusive chat with P1Harmony to talk about their second mini-album, DISHARMONY : BREAK OUT, which dropped on April 20.

As an album, DISHARMONY: BREAK OUT is energetic, upbeat and empowering. In the lead up to the new mini album’s debut, P1Harmony released a teaser video for each of their songs: Scared, If You Call Me, End It, AYAYA, Pyramid and Reset.

DISHARMONY: BREAK OUT continues the story of a disharmonious world the band introduced in its first album, except this time, the theme is mainly how to break the disharmony and inequality more actively.

“In this album, we’re stepping a little deeper into the disharmonious world we talked about. The second album seeks to bolster the courage and strength of powerless teenagers to work together and rebel against an incongruent system,” said KEEHO.

The group’s camaraderie and passion for music is evident in their new single, Scared. According to JIUNG, Scared fully encompasses the theme of the whole album and they worked on the songwriting together

“Our new single Scared is a wonderful song that’s written by all six of us. It’s hip hop combined with strong drumbeats and a soft, rhythmical R&B vibe,” said JIUNG excitedly.

Working on DISHARMONY: BREAK OUT is exciting for P1Harmony too because they got to work with renowned South Korean designer Yoon Kyung Duk again. On their last album, Yoon designed the costumes the band wore in the music video of their track Breakthrough. This time, Yoon came up with new concept costumes for the new album.

INTAK, who got to learn to sew and design clothes during their previous collaboration, couldn’t hide his excitement to work with the designer again.

“I’ve always been interested in fashion and I definitely learned a lot from the experience such as colour and fabric matching,” said INTAK.

“If I have the chance to make clothes in the future, I’d like to work with Yoon Kyung Duk once again,” he added.

As they made their debut in the midst of a pandemic, their biggest challenge was reaching out to their growing fanbase. Fortunately, members of P1Harmony have been able to interact with fans thanks to events such as P1USPACE H: Get Together, and even filmed livestream episodes for their Harmonission programme.

Group member SOUL revealed that he especially loved doing the livestream for fans. “I enjoy communicating and seeing fans commenting live, especially their humour. It’s really fun. However, it’s a little sad because we can only do online events for now,” said SOUL.

SOUL shared a special message to Malaysian fans on behalf of the whole group: “I hope you love our second album a lot. Our style is stronger now so perhaps something more intense will come out [in the next project]. We’re looking forward to it and hope to see all of our fans in person soon!”

Group member, THEO, echoed his sentiment: “We want to meet our international fans and meet them when we’re on stage!”

Watch the full interview in the video above!

This feature was coordinated by Will Kim / MAXPERIENCE (MPE). A Promise in Jln Klang Lama too