Dice your way into the culinary world with these shows!

BUZZ lists 10 yummy cooking shows you can binge on 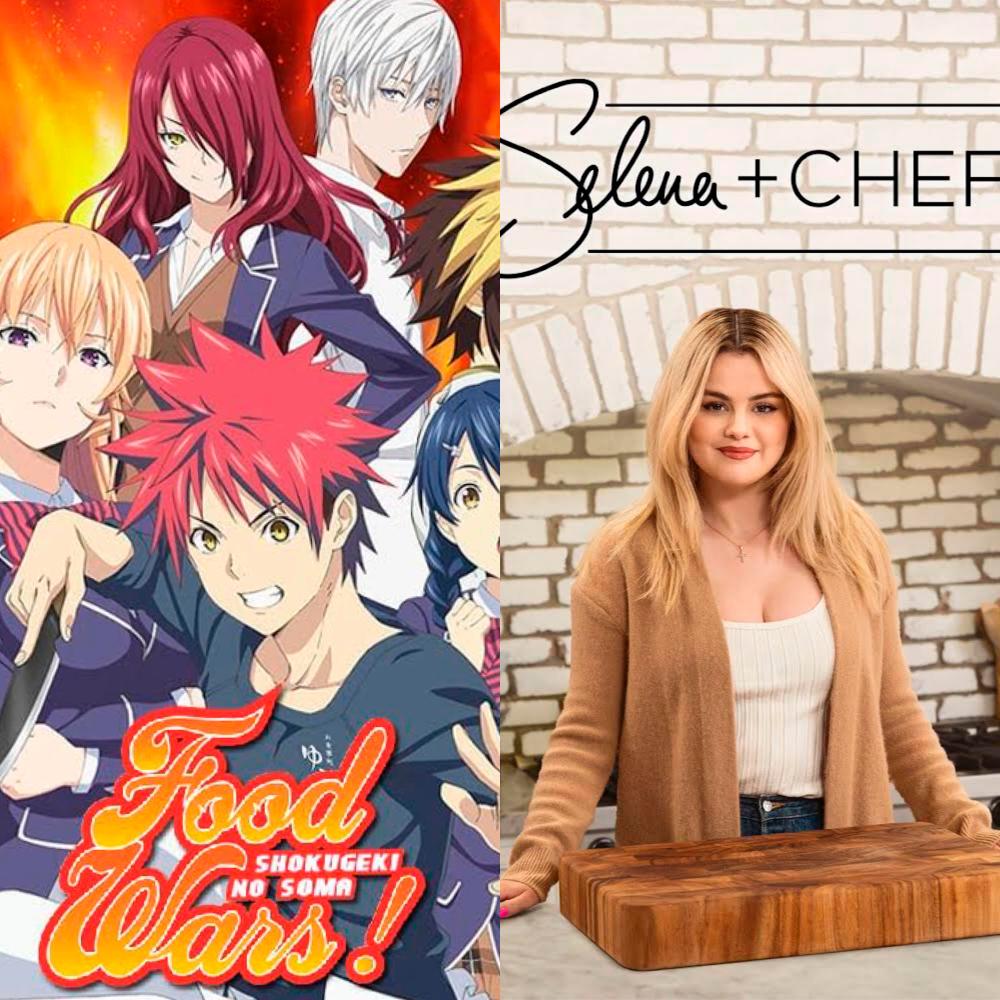 Cooking programmes have been around since the earliest days of television and are a popular staple. They witnessed a surge in viewers during the pandemic with channels like Food Network constantly “feeding” their audience with new programmes. Here are the 10 cooking shows that you can binge on!

Packed with Japanese cuisine and comedy, this series follows Souma Yukihira, who aspires to become a full-time chef in his father’s family restaurant, Restaurant Yukihira, and beat his father’s culinary skills. When his father decides to close the restaurant to test his cooking abilities in different parts of the world, Yukihira reluctantly joins Totsuki Culinary Institute, which is known for organising food battles. Will he survive the high-stakes food showdowns and become the head chef at his family’s diner?

When a star chef’s jealous colleagues’ cost him his job, Seo Poong goes from working in a Michelin-rated Chinese restaurant in Korea to failing local diner owned by a loan shark. Poong decides to take over the restaurant and brings in all of the customers from his previous workplace. Soon, the young chef is joined by Dan Sae-Woo, whose life turned upside down when her father was arrested on her wedding day. Now broke, Sae-Woo lands a job in the Chinese diner run by Poong.

If you missed seeing Selena Gomez on television, well, we have good news for you! She is back with her show called Selena + Chef that premiered on HBO Max in 2020. The American singer is now into Season 3 of her show. Selena + Chef is an innovative cooking show with remote filming set up, where audiences get to see Gomez embrace the delights and challenges of becoming a home chef! In her kitchen, the 29-year-old actress learns to cook via video call with professional chefs including Curtis Stone, Aarón Sánchez, and many more.

When engineers and bakers gear up, the stakes are high. This Netflix cooking competition television series features a team of bakers and engineers, also known as ‘bakineers’, who team up to win a grand prize of US$100,000 (RM421,000). The bakineers are challenged to work up to 18 hours with people they have never met before. They will have to make edible desserts that can also survive the stress points of engineering basics.

Some of the best dishes that have won over the judges’ palates were made in this season. Contestants are mentored and judged by three notable judges, Andy Allen, Melissa Leong and Jock Zonfrillo. Filmed during the pandemic, MasterChef Australia Season 13 is one of the most remarkable series as you get to witness the contestants’ cooking journey as they endure challenges that push them to their limits.

This Michelin star chef is famous for two things; making the best Beef Wellington and his blunt criticism. Follow Gordon Ramsay in Hell’s Kitchen as he places aspiring chefs in tough challenges and dinner service while they slice and chop their way through to fight for Ramsay’s attention and win a life-changing culinary prize. The intensity of this reality cooking show increases every week with Ramsay constantly judging them with harsh criticisms.

Filmed in front of a live audience, Beat Bobby Flay is an American cooking competition show that is aired on Food Network. The kitchen gets steamy as the talented chefs battle it out against the man himself, Bobby Flay, with their own signature dish. Before they get to battle against Flay, the chefs will have to face a 20-minute cook-off against each other in the first round with the ingredient chosen by Flay. The winner of the first round gets to face Flay in the second round and stand a chance to win the competition.

Italian-American chef Giada De Laurentiis shares her love for entertaining her friends and family California-style. Giada entices audiences with the most authentic Italian recipes and puts together delicious meals for big gatherings, from mouth-watering pasta to cooling cocktails. If you’re looking to amaze your guests or your family, Giada At Home is the perfect cooking show for you to test and expand your cooking skills.

Married to one of the best NBA players in the world, Ayesha Curry welcomes audiences to her home as she prepares simple yet delicious homemade dishes. Mrs Curry is known for making savoury and sweet dishes that are ideal for everyday cooking. If you’re new to the culinary world, you wouldn’t want to miss out on Ayesha’s Home Kitchen.

Molly Yeh is a cookbook author who is famous for cooking Midwestern farm meals that are influenced by her Jewish and Chinese heritage. Yeh takes audiences on a tasteful journey as she whips out her personal recipes and extraordinary take on food in her farmhouse life. Some of her unique recipes are roasted potatoes with paprika mayo, dark chocolate marzipan scone loaf, chicken potstickers and many more!

1.Economies with lower vaccination rate will be hardest hit

2.Use RM3b from Windfall Tax to fight inflation, says LGE

3.Three charged over death of man at morning market