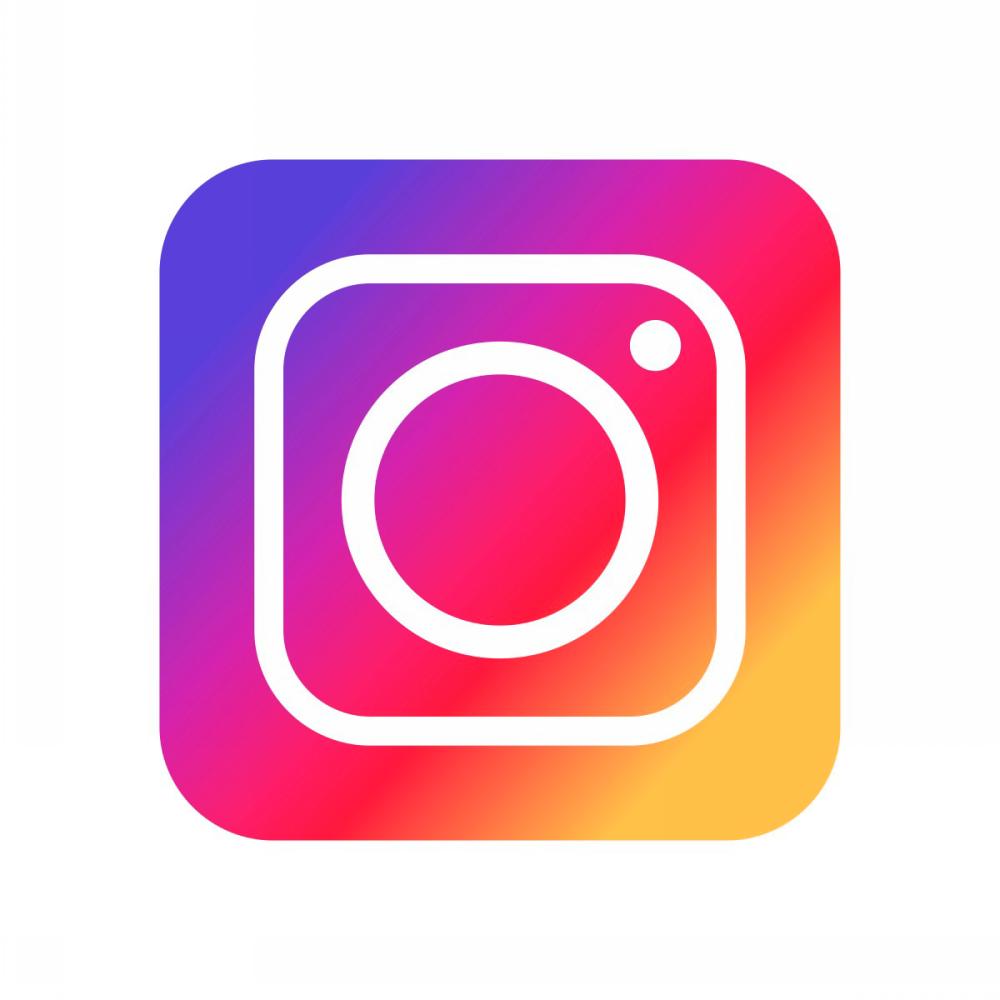 SINCE its inception in 2010, Instagram has come a long way. Once a simple photo-sharing app, Instagram has developed into many things: a method to reconnect with old acquaintances; a place to establish new relationships; a portfolio for people to promote their work; a battleground for social justice; and a purchasing and e-commerce platform.

Instagram has become a reflection of what we care about, which the all-seeing Algorithm reminds us of every time we log in. The application has even aided in the creation of a new type of celebrity. Instagram influencers have altered the way we scroll, how we are entertained, and even how marketers sell to us. When it comes to the stars of Instagram, though, we’ve noticed some familiar faces. We compiled a list of the top ten most-followed Instagram accounts in the world, the ones who can motivate us to return for more.

The most popular page, of course, belongs to Instagram itself. Instagram’s main account is far and away the most popular, with over 500 million followers. The feed serves a specific purpose: to highlight the greatest and most fascinating personalities and trends on Instagram. Along with that, the platform advertises its own IGTV content, which it generates itself.

Ronaldo’s popularity (and following) both rose following his triumphant return to Manchester United. The first person to have 200 million followers on the platform, he is also one of the greatest footballers the world has ever seen. There aren’t too many surprises in his stream. Photographs include family snaps, shots of him playing football, and also show him generally enjoying the good things in life.

Kylie Jenner became the first woman to surpass 300 million Instagram followers. That, however, pales in contrast to Forbes naming her the youngest “self-made” billionaire in 2019. Her ‘empire’ includes Kylie Cosmetics, Kylie Skin, Kylie Swim, Kylie Baby, and other brands. Jenner recaptured third place from Leo Messi at the beginning of 2022 and is still the most-followed lady on the world. Look at her account if you enjoy seeing luxurious lifestyles. She also constantly shares stunning photos of her regular activities.

Leo Messi is the second athlete to make the top 10 Instagrammers list. He also is captain of Argentina’s national football team and a forward for Ligue 1 club Paris Saint-Germain. He is the highest-paid professional athlete in the world and the father of three children. Messi spends the majority of his time on Instagram, uploading game recaps and photographs of his family.

Selena Gomez, a musician and actor, has already made the list of the most liked Instagram photos. Since her days on the Disney Channel, she hasn’t slowed down. She has received multiple honours for her solo work and has lately began creating series for Netflix. This triple threat artist utilises her social media to interact with followers and thank them for their support. Her account has the typical pop star fare of selfies, red carpet events, and images of her pals, but it also contains a few political messages about topics like women’s rights.

Dwayne ‘The Rock’ Johnson is active on all of his social media platforms, including Instagram. One of the key reasons he has one of the most popular accounts is his journey from professional wrestler to one of the greatest grossing box-office stars of all time. The actor and wrestler shares photos from his daily life, including family, gym, and other activities. Johnson is clearly extremely popular all around the world.

Kim Kardashian is no surprise among the top 10 since she commands the spotlight in whatever she does. While Keeping Up with the Kardashians may have ended after 20 seasons, Kim remains in the news. Her page features lots of images from her modelling shoots and events, as well as insights into her private life, including old family photos. Kim is known for opening up m about her personal life to her loving followers.

Ariana Grande is the next artist on our list. One of the most well-known and well-liked former Nickelodeon stars turned pop phenomenon. It’s no surprise that she’s so popular on Instagram. If you go to her profile, you will see photographs of her performing, collages made by her fans, and overall pictures of her enjoying the popstar life. She also frequently utilises her platform to promote future musical releases.

Beyonce is ranked ninth among the most followed Instagram accounts. She is regarded as part of the world’s top hundred most powerful ambassadors of show business. Her account is rather basic, largely consisting of photos from her performances and professional activities, with a few more personal postings thrown in for good measure.

Khloe Kardashian is the third most followed person on Instagram in the Kardashian-Jenner family. She rose to prominence after appearing with her family on the reality show Keeping Up with the Kardashians in 2007. She and her family have had a lot of success on the platform, posting about their lives, businesses, and interests. Report - No elements of bullying in houseman’s deaths: Taskforce Report - No elements of bullying in houseman’s deaths: Taskforce

‘In M’sia, it seems like refugees are treated worse than criminals’

1.Report - No elements of bullying in houseman’s deaths: Taskforce

3.Medvedev gets US Open prep back on track with win in Cincinnati