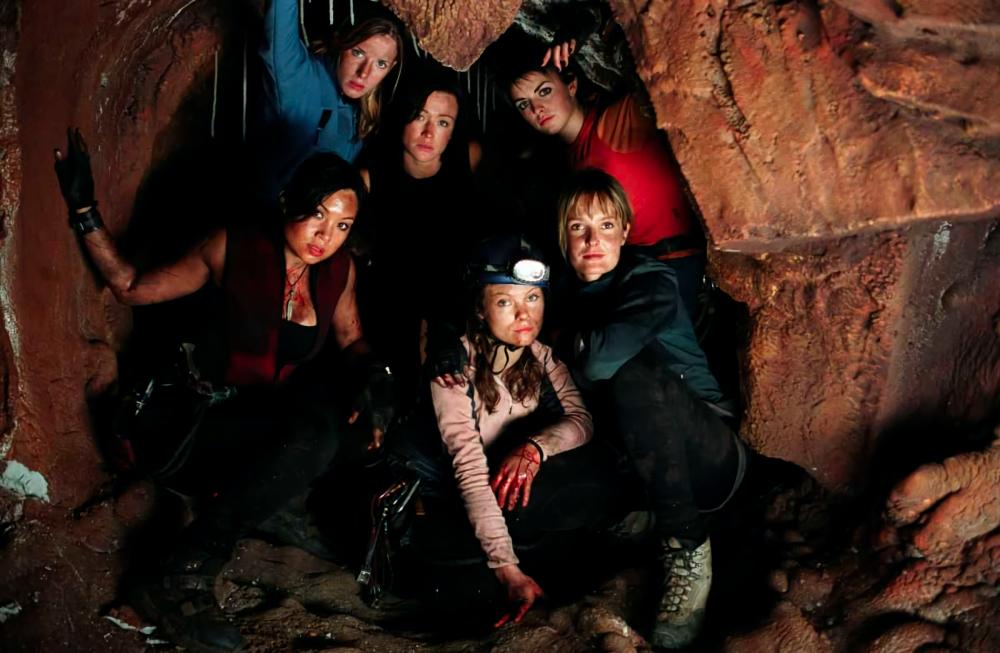 Cave movies are among movie-goers most popular appetite. — CALEDOR FILMS

IF there is one thing horror movies have taught me, is that one should never go somewhere unfamiliar and spooky alone. Even if you were to hear or see something out of the ordinary, it is always best to head the other way around.

This is especially true when it comes to spelunking. That said, one can always enjoy the thrill that comes with exploring through other means. Cave movies, in particular, offer viewers some satisfaction by playing wth their imagination and creativity.

Time and time again, filmmakers have brought forth some of the best stories involving cave exploration. While some have warmed our hearts, others have kept us wide awake at night.

Regardless, they continue to keep us asking for more! So, in conjunction with today’s cave theme, here is our pick of the five best cave movies in film history!

Directed by Werner Herzog, Cave of Forgotten Dreams is a 3D documentary about the Chauvet cave in southern France. Herzog, along with his cinematographer Pete Zeitlinger and sound recordist Eric Spitzer- Marlyn, explore human-painted images in the caves.

Not only were they previously undiscovered, but they were also very ancient. Some were over 32,000 years old. What is more, the documentary also features scientists and historians who provide insightful views and details about the ancient cave. This film is truly for those looking to understand and appreciate the beauty and richness of caves.

Based on the 1864 novel by Jules Verne, this sci-fi adventure film centres around a professor (Brendan Fraser) who embarks on an expedition to Iceland with his nephew (Josh Hutcherson) and guide (Anita Briem).

In the midst of their trip, however, the trio gets trapped in a cave. Unbeknownst to them, the cave is a secret passage that leads them to the “centre of the earth”.

To return home safely, the trio have no choice but to fight off a bunch of ancient sea monsters and terrestrial creatures.

But if you are someone like me who enjoys horror, The Descent is then a must on your list! In fact, this British horror flick gives spelunking a whole new meaning. Released in 2005, The Descent is the story of six female friends who set about on a trip to an unexplored cave.

Though everything seemed fine at first, things eventually go haywire when the group gets stuck inside. And they soon discover that they are not alone as creepy creatures emerge, and soon try to attack them.

Upon its release, the film was met with positive reviews – critics and fans alike praised the film for its creative direction and cast performances. Sadly, its 2009 sequel failed to make the same impact.

Another horror gem on the list, 47 Meters Down: Uncaged is another film that brilliantly highlights the horror that can possibly happen in caves. But this 2019 film differs a bit from The Descent. Instead of creepy hybrid creatures, this survival horror picture sees a herd of murderous sharks as its ‘villains’, putting it a little closer to Jaws in execution.

The film’s main characters, a group of female divers, are indeed forced to navigate the underwater labyrinth of claustrophobic caves and eerie tunnels for a way out of their watery hell.

Out of all the above feature films, this recent 2022 cave film arguably is the most frightening of them all. While it may not play along the stereotypical rules of horror, the feature film has the advantage of being based on real-life events.

Yup, this survival film is based on the Tham Luang cave rescue incident, during which twelve Thai teens and their teacher were trapped in a cave for over two weeks.

Watching the film will definitely take you on a thrilling roller coaster ride, as it brings you up and down both emotionally and mentally.