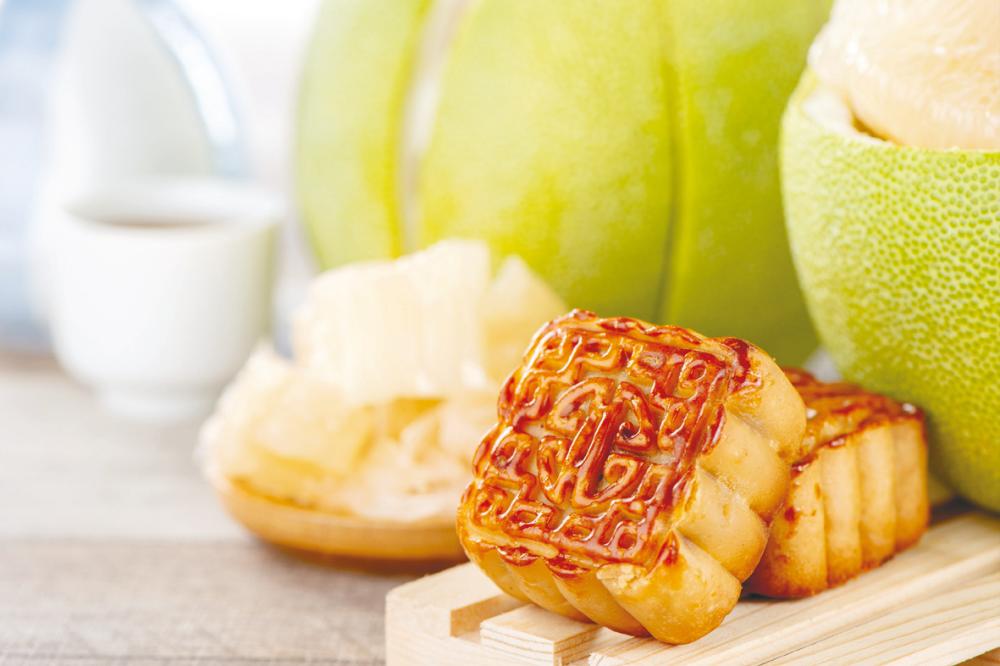 The Mid-Autumn Festival, also known as the Mooncake Festival or Lantern Festival, is celebrated on the 15th day of the 8th month in the Chinese lunar calendar each year.

It’s the second most important holiday after Chinese New Year, and it’s celebrated in many East and Southeast Asian countries in their own way.

In Malaysia, we celebrate by eating and gifting mooncakes. Come night time, families often light up lanterns and take a walk around the neighbourhood. Here’s a glimpse of how the Mid-Autumn Festival is celebrated in other countries.

It goes without saying that the Mid-Autumn Festival is one of the most important festivals in China. Families get together to admire the bright mid-autumn harvest moon while eating mooncakes and pomelos.

Other fun activities include guessing riddles on lanterns, releasing sky lanterns, having a few glasses of fragrant wine or watching the tides in seaside regions.

The Japanese also celebrate the Mid-Autumn Festival on the 15th day of the 8th lunar month. Over in Japan, it’s known as the Tsukimi or Otsukimi Festival.

It’s a century-old tradition to hold a Moon Appreciation Party where guests get to enjoy yummy glutinous rice cakes called Tsukimi Dango while admiring the beauty of the Moon.

On the night of the festival, they offer Tsukimi Dango, fruits, wine and taros as offerings to the Moon to pray for a good harvest.

Japanese homes will be decorated with silver-white pampas grass which is believed to be a token of the Moon God who guards the crop. It’s also believed that pampas grass can exorcise evil spirits.

While the younger generation does not observe these customs anymore, it’s still practised in some parts of the country.

Mid-Autumn Festival in South Korea is a big event in the country. Also known as Thanksgiving Day or Chuseok, the locals enjoy a three-day holiday and they take the opportunity to return to their hometowns to visit families.

Families also take the opportunity to clean the graves of their ancestors. There are many discounts during the celebration period to entice customers to shop for gifts.

These gifts are often necessity items such as cooking oil, cooking utensils, organic food and nutritional products such as Korean ginseng.

According to Thai legends, eight immortals visited the Moon Palace to send peach-shaped cakes and birthday greetings to Guanyin the Goddess of Mercy on the night of Mid-Autumn Festival.

As such, one of the popular food during the celebration are peach-shaped cakes. Families also gather to pray to the Moon, enjoy a good meal together and exchange well wishes. Locals also eat and gift mooncakes or fruits, especially round pomelos, to families and friends.

According to Urban Thai, the Full Moon parties are also popular among foreign tourists at this time of the year.

During the Mid-Autumn Festival, Chinese towns and colonies all over the country are decked with decorations such as lanterns and banners. A huge variety of mooncake flavours can be found in almost every shop too.

The Mid-Autumn Festival in Vietnam is centred on young children. On that day, parents will give their children their favourite toys and snacks as gifts.

While the adults feast on mooncakes, the children get to have fun playing with carp-shaped lanterns and new toys. Families also go on their version of trick-or-treating for candies and cakes.

There are lion dance performances and water puppet shows for everyone to enjoy too. Aside from that, the locals can join competitions to see who makes the most beautiful lanterns too.

Hong Kongers celebrate the Mid-Autumn Festival a day after the official date so they can sleep in after an exciting night out. Similar to Malaysia and Singapore, the locals enjoy eating and gifting mooncakes, playing with lanterns and watch lion dance or dragon dance performances.

However, some families have a barbecue session during family reunions and they invite their friends over for a meal too. To admire the full moon, some locals will head over to the Kai Tak Cruise Terminal which is the largest sky garden in Hong Kong.

They get to enjoy the beautiful view of Victoria Harbour from that vantage point too.

Just like the Hong Kongers, Taiwanese people are big fans of having a barbecue during the Mid-Autumn Festival celebrations. The Taiwanese also enjoy eating mooncakes and pomelos.

The locals might even have a few rounds of Mooncake Betting. The game is said to be invented by Zheng Chenggong, a famous general who recaptured Taiwan from the Dutch.

The game is played with six dice and whoever gets the auspicious number wins some mooncakes. A custom that is popular among farmers is to pray to Tudigong for a bountiful autumn harvest. In southern Taiwan, the locals worship a tree deity to protect the forest.

Other Harvest festivals that are celebrated

Pongal (also called Thai Pongal or Ponggal) is a celebration of the rice harvest period by Tamils in South and Southeast Asian countries.

It’s held after the winter solstice to celebrate the return of longer days of life-giving sunlight.

As such, the festival is also dedicated to the Hindu sun god, Surya. The celebration typically takes place on Jan 14. If you forget when it’s held, remember that the word ‘Thai’ means January in Tamil.

‘Pongal’ comes from a Tamil word meaning “to boil, overflow” and it’s also the name given to a rice dish prepared during the celebration.

Over in Bali, Indonesia, the locals celebrate the Rice Harvest Festival in May and June. Rice symbolises nourishment and prosperity to the locals. Thus, the harvest festival honours the rice goddess, Dewi Sri, who made it possible for them to harvest a bountiful crop.

Farmers will place mini shrines or temples in paddy fields and make offerings of dolls made out of rice stalks. At the end of the festival, elaborately decorated water buffaloes compete in the annual Negara Bull Races (Makepung Bullock Races) to showcase the strength of the bulls before being sold in auction. The winning bull can fetch his owner a handsome reward sum.

Sukkoth, also known as the Feast of Booths or Festival of Shelters, is a Jewish holiday celebrated on the 15th day of the seventh month, Tishrei, in the Jewish lunisolar calendar (varies from late September to late October). The eight-day festival gives thanks to God for the harvest.

Those of the Jewish faith will erect special booths or huts to recall the period of the Exodus as recounted in Hebrew Scriptures. It was a time when the Israelites lived in huts in the desert before entering the Promised Land.

The Ewe people of Ghana celebrate the Yam Festival in hopes of averting famine in the coming year. It’s also to celebrate the end of the rainy season and the first appearance of yam, which is a staple crop.

The duration of the festival varies from place to place but typically takes place in August or September. During the festival, huge feasts and activities such as dances and parades are held for everyone’s enjoyment.

This article was first published in theSun Buzz Mid-Autumn Festival edition. Learn the popular Mid-Autumn myths and legends to share at family reunions too.