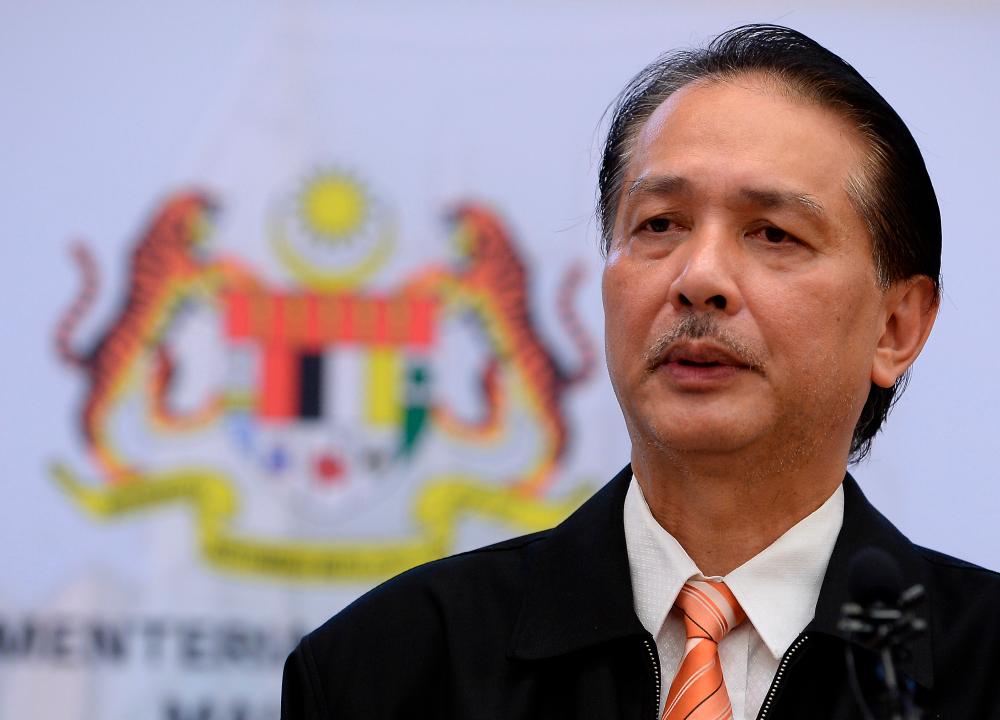 Health director-general Datuk Dr Noor Hisham Abdullah announced the numbers during his daily briefing today, further adding that the number of active cases in the country is currently at 1,149.

Hisham shared that out of the 50 cases that were reported today, 3 were import cases and 41 cases were non-Malaysian citizens.

“34 cases were detected in an immigration depot in Bukit Jalil and these people have been in detention since before the Movement Control Order (MCO) was imposed on March 18,” Hisham said.

He mentioned that as of today, 10 cases are being treated in the Intensive Care Unit (ICU) and out of that number, 7 of them require respiratory aid.

Hisham also shared that there were no deaths today which maintains the number of death in the country at 114 which makes up to 1.61% of the overall number of infections.