5,300 Filipinos stranded in Sabah due to Covid-19 lockdown in the Phillipines 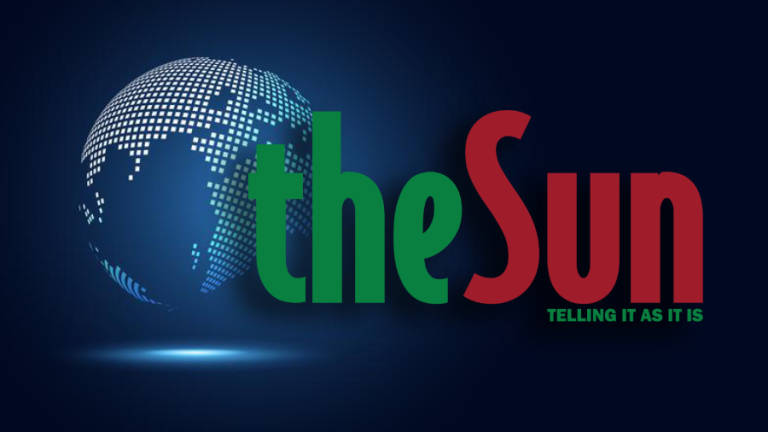 TAWAU: About 5,300 Filipino illegal immigrants are “stranded” at temporary detention centers (PTS) in Sabah after the Philippines government refused to accept their return to the republic due to the Covid-19 pandemic.

“The Foreign Ministry hopes the neighbouring countries can cooperate by accepting the entry of their citizens who are being detained for illegal entry into Sabah,“ she said here today.

She said that since Jan 1 this year until last March 17, a total of 3,347 illegal immigrants were deported, comprising 2,331 Filipinos, 816 Indonesians and the others from countries such as India, China, Pakistan and Vietnam.

She expressed her gratitude to Indonesia, including its consulate (KRI) in Sabah, for extending its cooperation to facilitate the return of its citizens from Malaysia.

She said a total of 322 Indonesian illegal immigrants were deported to the republic through Sabah since the implementation of CMO.

They included 82 people, comprising 77 men and five women, who were deported by ferry from Tawau today, she added. — Bernama