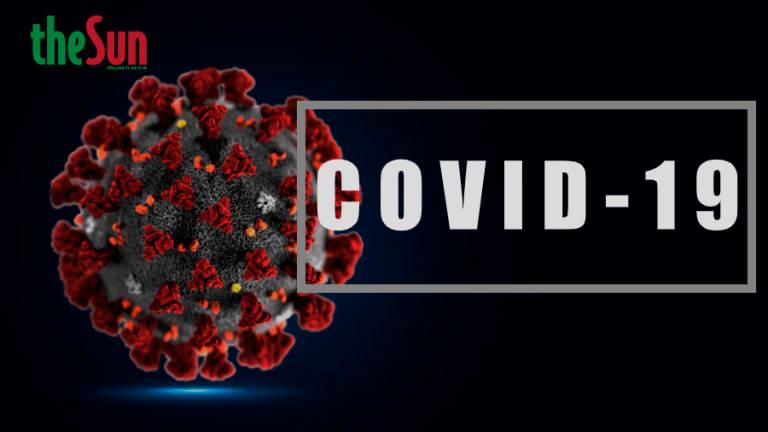 PETALING JAYA: The Health Ministry announced that as of 12pm today, there were 7 new positive cases, leading the total number of cases to rise to 9,070.

He also said 47 cases have since recovered leading the number of recoveries to rise to 8,775.

Noor Hisham said no new deaths have been reported, maintaining the number of deaths at 125.

He also said of the 7 new cases, 6 are import cases from overseas involving 3 Malaysians and 3 foreigners, while one case is a local transmission.

“The import cases have returned from China, Yemen, Myanmar, Japan, Pakistan, and Mexico,“ he said.

He also said the local transmission case involves one Malaysian who have a travel history to Indonesia and had return to Malaysia on 7 May. He was asymptomatic and was admitted at Hospital Tuanku Jaafar, Negri Sembilan.

He added that there are no new cases reported from the Sivagangga cluster, with 4198 people screened.