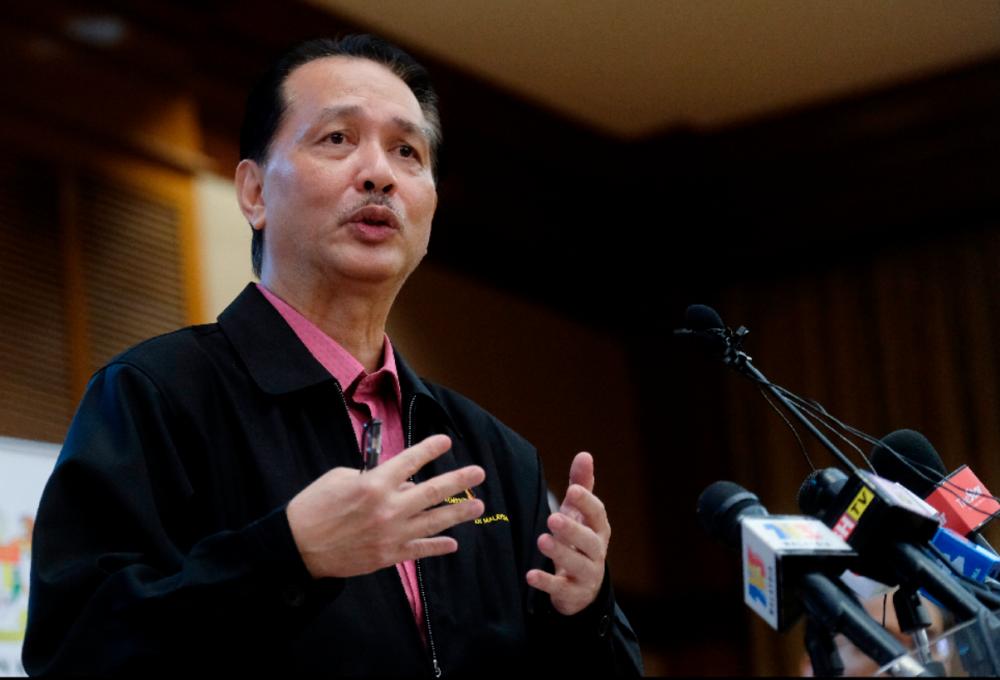 PETALING JAYA: The Health Ministry announced 67 new Covid-19 positive cases as of 12pm today, bringing the total number of infections in the country to 6,656.

“Out of the new cases reported, 49 of them involved foreigners,“ said Health director-general Datuk Dr Noor Hisham Abdullah (pix) in his daily press briefing at Putrajaya.

Hisham said that 18 patients remain in the intensive care unit (ICU), with 6 of them requiring ventilator support and a total of 1,525 active cases are currently receiving treatment.

He added, 96 patients have received successful treatment and been discharged, bringing the total number of those who have recovered to 5,025.

There were no fatalities reported today, and the death toll remains at 108.

He added, by using a targeted approach the Health Ministry has successfully identified Covid-19 positive clusters, and isolate the patients.

Meanwhile, Noor Hisham confirmed that the Jalan Othman wet market in Petaling Jaya and the surrounding commercial areas have been placed under the enhanced movement control order (EMCO) starting today until May 23.

The order was issued after 27 Covid-19 positive cases were reported in the area, with an additional two cases reported outside of the area.

The Ministry called on all Malaysians to adhere to the orders issued by the government to stop the virus from spreading.

As of today, Hisham said that a total of 24,125 foreigners have been tested for Covid-19, with 1,132 testing positive. However, 641 have successfully received treatment and been discharged, with four deaths recorded.

Out of 67 cases recorded today, one was from the North City Centre and areas around Selayang, and 27 were from the latest area under EMCO at Jalan Othman wet market.

The ministry expects more positive cases to be identified as the conditional movement order (CMCO) continues.