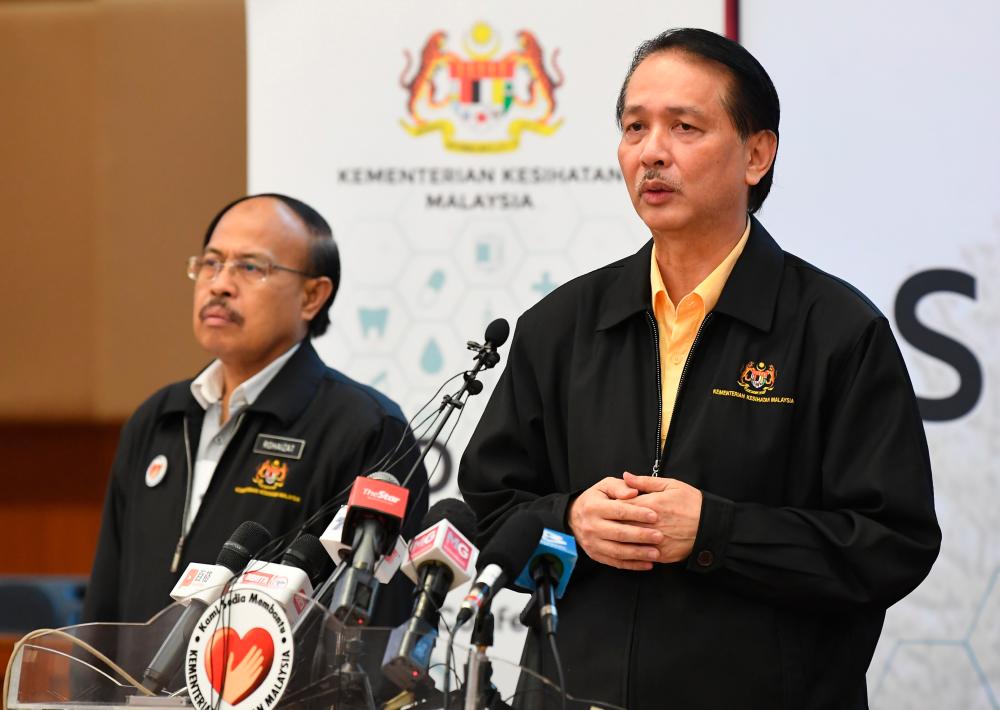 PETALING JAYA: The Health Ministry announced 70 new Covid-19 positive cases as of 12pm today, with one new death, raising the death toll to 109.

He also said 88 cases have received successful treatment and been discharged, bringing the total number of those who have recovered to 5,113.

Out of the 70 cases today, 31 involve foreigners.

The 109th death was that of a 63-year-old Malaysian man who had a history of diabetes and liver cancer. He was treated at Kuala Lumpur Hospital (HKL) since May 8 and was pronounced dead at 5.15am on May 10.

“Out of 70 new cases, 13 were imported cases while the other seven were from local transmissions,“ he said.

4.More people evacuated due to floods in Terengganu