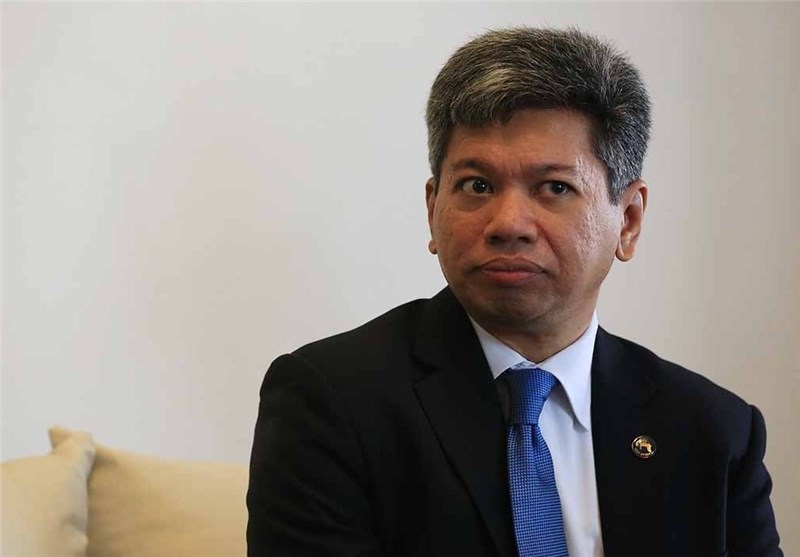 Nushirwan said the measure to control the movement of people such as the ongoing Movement Control Order (MCO) in Malaysia has been so effective in view of the fact that there is no vaccine yet for the disease.

The ambassador said the measure to control movement was the most effective, “so stay at home”, he said when he appeared as a guest via a video call on RTM’s “Selamat Pagi Malaysia” programme today.

Sharing his experience in China where he is at present, Nushirwan said he, along with embassy personnel, had been restricted to the embassy premises and their individual residences which were all located within the same complex.

“For the past three months, our movement was very restricted. Only the office and residences. But we understood that this measure had to be taken. The nature of human beings is such that we are able to adapt ourselves (to changing situations),” he said.

Nushirwan said although China had now allowed the movement of people following the decrease of Covid-19 infections in the country, this did not entail an absolute freedom of movement.

“It’s true that movement is allowed in Wuhan, in the province of Hubei but it is not a complete freedom to move as there still are security measures in place. For example, movement is restricted in that there cannot be too many people in public places and the authorities are still monitoring the situation in Wuhan.

“Although the number of cases has reduced, the government of China is still concerned about imported cases and that of individuals who have the virus but have not exhibited symptoms. Although efforts to contain the pandemic have been successful, we still need to be cautious,” he said.

“I myself only follow Facebook and the announcements made by Dr Noor Hisham (Malaysia’s health director-general Datuk Dr Noor Hisham Abdullah) because he is the expert in our country”.

Nushirwan said Malaysia should also look at how China had reinvigorated its economy following the drop in Covid-19 cases in the country.

“We need to look at this situation (the Covid-19 situation) as a way for us to improve our economy by making it more competitive. As an example, online services in China are more advanced then before Covid-19. I feel Malaysia can do similar things.

“We need to think about more flexible ways of doing business. There are many things which we can learn from China and actually, there are many of our experiences which they can learn from. This is the process of continuous learning,” he said.

Meanwhile, Nushirwan gave an assurance that the embassy would always look after the welfare of Malaysians in China, particularly its 141 students.

“The welfare of students is particularly sensitive in view of the upcoming Ramadan and Aidilfitri. I give an assurance that their welfare will always be cared for,” he said. — Bernama