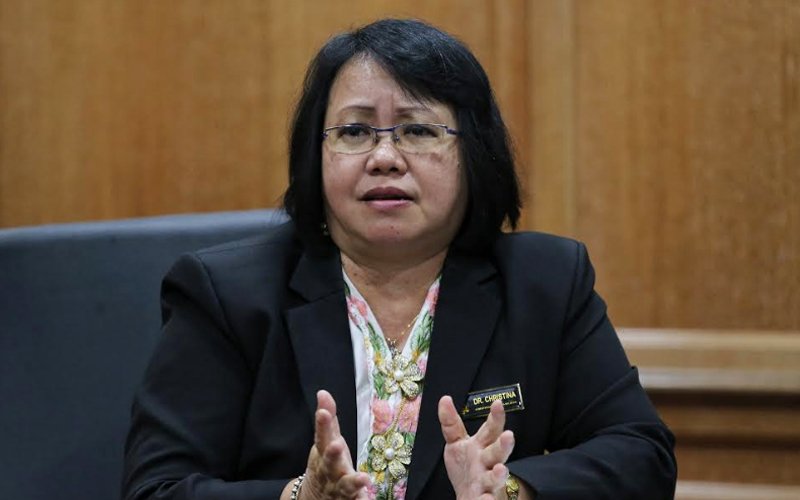 Thus, members of the public are advised to cooperate and not to try to avoid it just because they do not want to be quarantined, said its director Datuk Dr Christina Rundi (pix).

“Members of the public also should not show negative attitudes towards those who are quarantined as this could complicate the screening process,” she said in a statement today.

She said as of Friday, 75 individuals had been placed in 24 quarantine centres in the state, bringing the number of people who were still in the centres to 681.

She also said on Friday, 127 people were allowed to leave the centres, making it 1,196 individuals had been discharged from quarantine.

Meanwhile, she said the Mental Health Psychosocial Support (MHPSS) team in Keningau is offering intervention and moral support sessions to Covid-19 patients, those under self-quarantine and health personnel in the district.