Ministry to release SOPs for programmes that involve media coverage 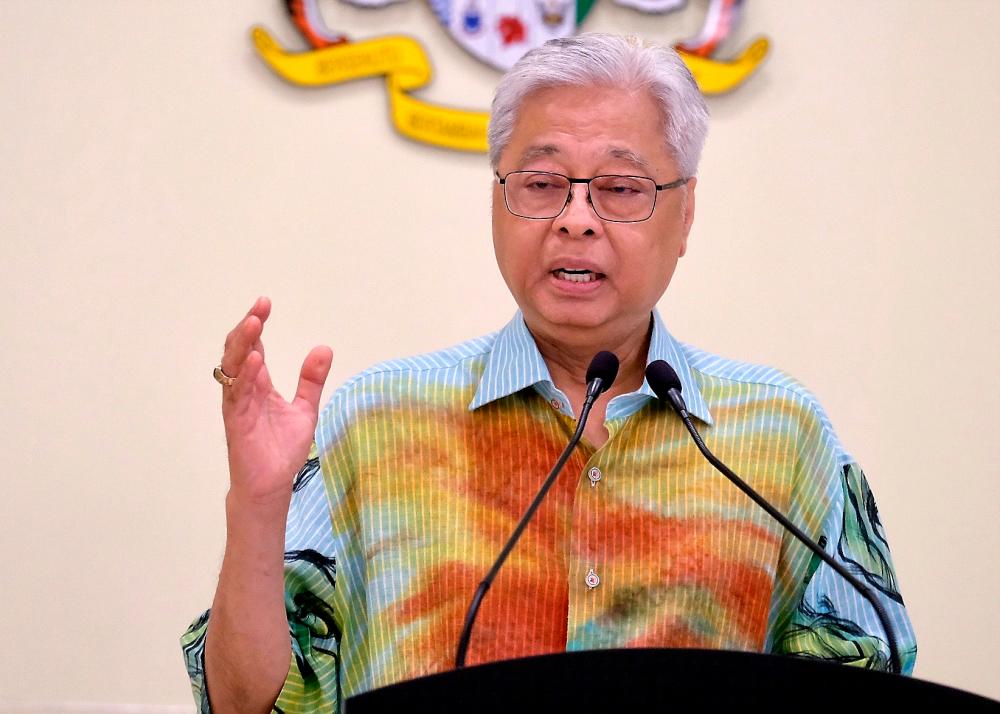 KUALA LUMPUR: A standard operating procedure (SOP) for programmes that involve media coverage will be outlined for organisers to follow.

Senior Minister (Security Cluster) Datuk Seri Ismail Sabri Yaakob said there had been reports of some media practitioners who did not adhere to social distancing practices during yesterday’s Friday prayers at the mosques.

“A discussion will be held with (the mosques’) organisers to have a specific SOP for media practictioners ... perhaps we can have signs (places designated for the media),“ he said at the daily press briefing today.

He did not state when will the SOP will be discussed or released to the media.

Earlier, he said there were many media practitoners who covered the prayers and urged them to cooperate when covering events.

He said that Minister in charge of Islamic Affairs Datuk Dr. Zulkifli Mohamad Al-Bakri had informed him that 25 mosques and 30 surau in the Federal Territories had performed their prayers with hand sanitizers during the Conditional Movement Control Order period (CMCO).

He added a total 508 vehicles which tried to travel across state lines had been ordered to turn back.

The 508 were among the 238,500 vehicles which were stopped at 146 roadblocks nationwide during the fourth day of the CMCO, he said.

The government has authorised the police to impose compounds starting tomorrow against those who failed to follow the law.