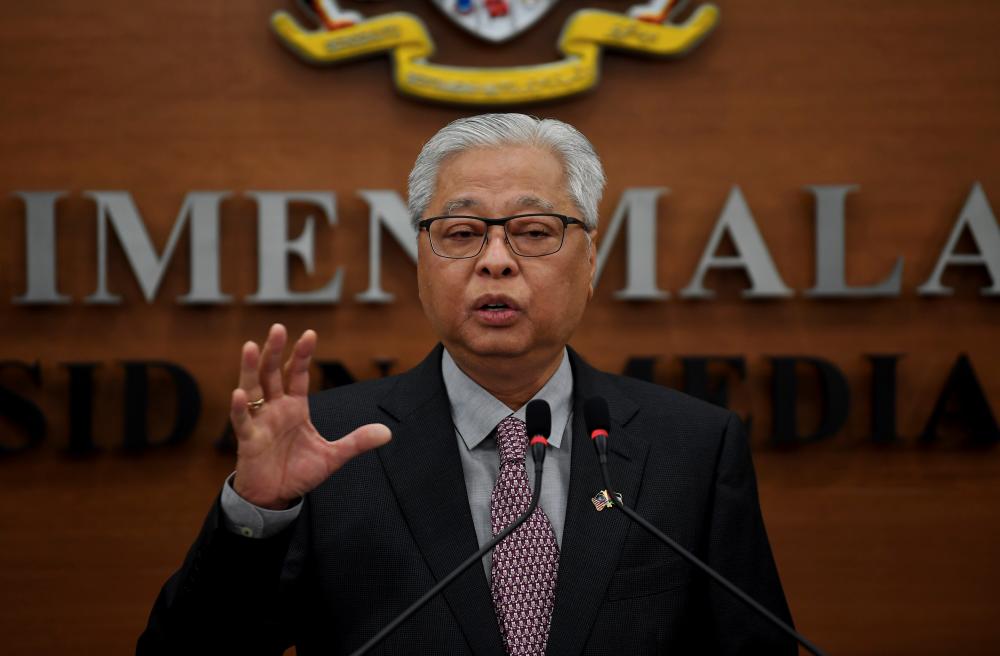 KUALA LUMPUR: The government will limit inter-zone movement in Sarawak from Aug 1-14 in a bid to curb the spread of Covid-19 in the state, especially in the city of Kuching.

Senior Minister (Security Cluster) Datuk Seri Ismail Sabri Yaakob said this was following a request by the state government for stern and proactive measures to be taken to combat the rising number of cases in Sarawak.

He added that any individual who wants to move between the zones must get permission from the police first, while movements within zones are allowed.

“The Sarawak government has also agreed to reduce the number of flights from the Peninsula, Sabah and Labuan to Sarawak from Aug 1 to Aug 14,” he told a media briefing on the Recovery Movement Control Order (RMCO) in Parliament today.

Meanwhile, Ismail Sabri said that beginning today the Royal Malaysia Police (PDRM) would arrest and charge in court those who undergo compulsory home quarantine but fail to undergo a second Covid-19 test.

He said it was understood that many of the 2,897 people who were previously reported to have failed to undergo the second screening had come forward to be tested over the weekend.

“The remaining ones are being sought by the police today. So, don’t wait until you are arrested by the police for violating the standard operating procedure (SOP),” he said.

He explained that the SOP required them to stay fully at home, wear the wristband and undergo Covid-19 test on the 13th day of their quarantine. - Bernama