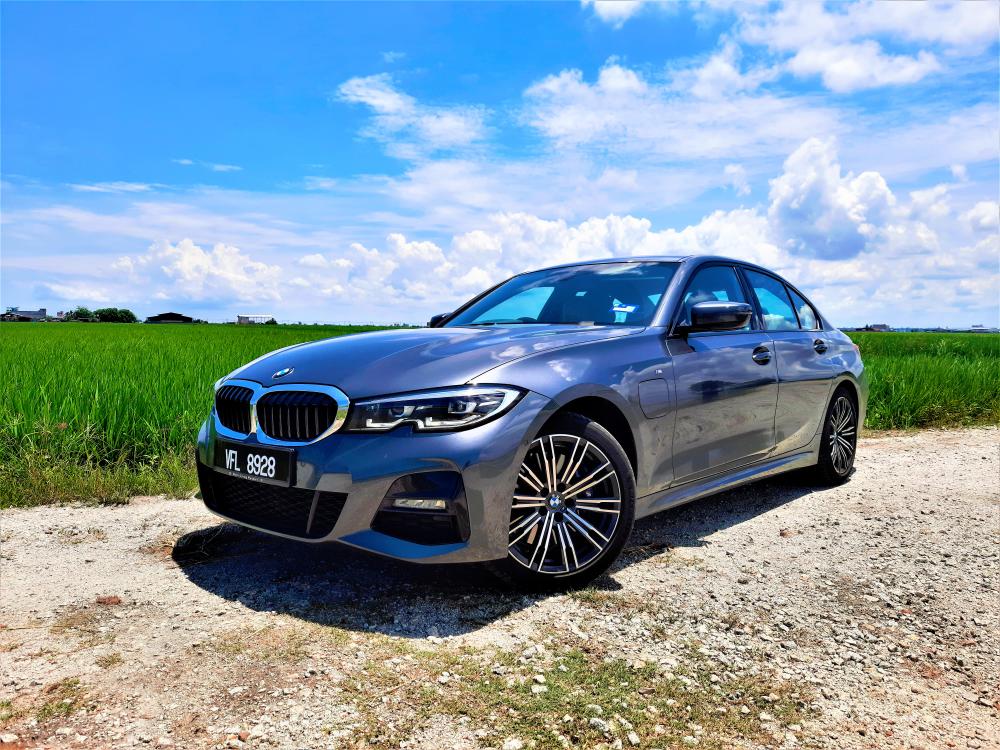 HYBRID and plug-in hybrid cars (or PHEVs), at least in the Malaysian context, are not really about saving the tigers and orangutans. It’s all about pricing, attractive government incentives and to many owners, minimising petrol consumption in traffic jams, so that they will have more money to spend on their worsening online shopping and delivered-food addiction.

The conclusion of whether or not they are “good” or not for the environment may have arrived, as hybrids/PHEVS are starting to become dinosaurs of the automotive world, according to the home of the automobile, Europe.

A recent report by Reuters stated that the once “green” plug-in hybrid cars, swooned over by climate-conscious drivers and portrayed as cool rides by Hollywood, have turned out to be not that good for the environment, according to some experts and they could be phased out by carmakers in the face of tougher rules, in Europe, where many of our favourite cars are made at.

In the news last year was the European Union (EU) looking at ending the sale of cars with internal combustion engines (ICE), which covers not just ICE-only cars but also hybrids/PHEVs too, since they all burn fuels in their highly-evolved combustion chambers.

This act by EU is to achieve carbon neutrality within their borders by 2050, among others. When that happens, it would be implemented across the union’s 28 member countries.

At about the same time, many major carmakers based in Europe also announced that they will eventually stop manufacturing ICE, going for all-EV (electric vehicle) lineup as soon as 2030, while some others will offer a majority of zero-emission vehicles in their range within the next 15 years.

Whether EVs are truly eco-friendly or not, from their production right up to end-user ownership, is another story altogether. Whatever it is, those things are in Europe and a handful of other developed countries now, so it is a long time away from affecting us here in Malaysia, if ever.

At the rate of how things are going in this country, we can be VERY sure that our meme-generating lawmakers won’t be so quick to mirror the supposedly green deeds of the Europeans. And so, hybrids and PHEVs still have their time here and for good reason too, like this BMW 330e M Sport, for example.

Being RM20,000 less than its non-hybrid 330i M Sport stablemate, which is also currently sold by BMW Malaysia, makes the 330e M Sport a very appealing option between the two.

These near-similar times is due to the 330e’s new feature called the “XtraBoost”. For the first time ever in any 3 Series, this feature, built to provide “a more intense acceleration experience”, says BMW, adds an additional 40 more horses to give an awesome maximum of 292hp, for up to 10 seconds.

Almost like a mild squirt of nitrous oxide, this feature comes in during the SPORT mode with you flooring the accelerator. It is also available during kickdown manoeuvres and after shifting the gear selector switch to the M or S position. Nice!

Only the top speeds of both 3 Series are significantly different – 230km/h for the 330e as compared to the 250km/h for the 330i. After all, mad top speeds is not what this compact PHEV saloon is really for. With it, you go for the fuel savings it gives you when you are stuck in jams and in traffic crawls during your commutes. On your countryside drives out of the state (when you can eventually do that, one day!), you may want to roll down the windows and enjoy the rural sights, smell, sounds and serenity, while this car glides only in electric drive, albeit not all the way, of course.

Handling-wise, be it a PHEV or just about any other 3 Series present and past, it is always an enjoyable experience to drive a 3 Series. The Germans made sure that their golden goose series remains so – on the straights, corners, over crests, highways, B-roads and even on track days, without needing any add-ons, tweaks and changes. If or when they start to become boring, I hope it is when I am already too old to drive!

The only thing I don’t quite like in this 330e is its harsh reaction to bad roads, as if the car is leaf-sprung and/or the tyres are solid rubbers. Maybe it’s due to the compromise made with the suspension system and the car’s 1,815kg unladen weight, which is quite hefty for a compact saloon. What was otherwise a very pleasant trip to Sekinchan recently with two cousins, was sliiiightly marred by the bad coastal roads in those parts. Other than that, the drive was a dream for both driver and passengers.

By now, a host of those usual, acronym-riddled passive and active safety features on a BMW like this one is quite standard, just so you can enjoy a Sheer Driving Pleasure on this XtraBoost-ed machine.

The new BMW 330e M Sport is sold in Alpine White, Black Sapphire, Portimao Blue, Mineral Grey and Sunset Orange. They can be complemented by either Black or Cognac Vernasca leather upholstery with decor stitching in black.

Sure, there are more complications based on that simple more-things-to-go-wrong logic, as compared to its 330i sibling, but you shouldn’t worry too much about that, since for RM264,613.13 (on the road, without insurance with sales tax exemption), you’ll get an extended hybrid battery warranty for up to eight years or 160,000km (whichever comes first and this offer lasts till Dec 31) and a complete “BMW Group Malaysia Premium Ownership” experience, which includes five-year unlimited mileage warranty with free scheduled service programme, BMW Roadside Assistance and Accident Hotline, BMW Group Loyalty+ Mobile App - BMW Privileges Card and BMW Service Online.