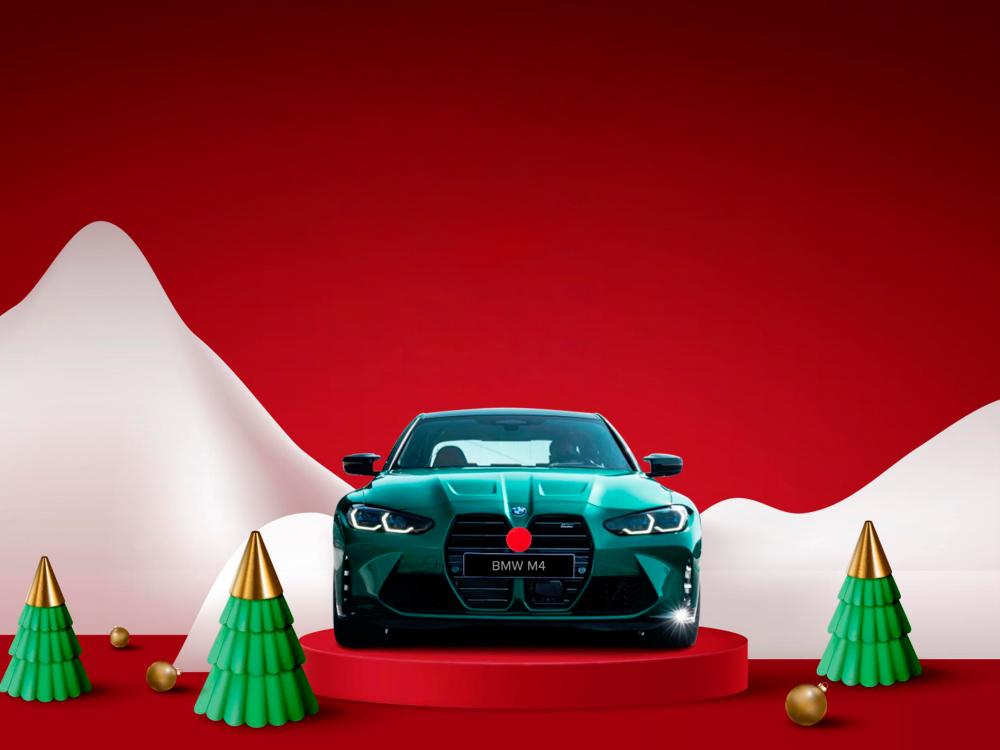 BMW Malaysia is celebrating the end of 2021 on a M-erry note with its ever-powerful BMW M portfolio; in collaboration with the BMW M Owners Club, a fleet of high-performance BMW M vehicles will make their way from across the nation to assemble for a thrilling display at the newly-opened Pavilion Bukit Jalil, Kuala Lumpur, on Dec 18, from 10am to 3pm.

The event will also be a stunning prelude to the 50th anniversary of BMW M, that was established in May 1972.

BMW Malaysia says: “The most powerful expression of BMW vehicles began with their first racing project, the BMW 3.0 CSL – a homologation specially built to make the vehicle eligible for racing in the European Touring Car Championship. Only 1,265 were ever produced.

“Today, the BMW M portfolio is one that is most revered in the Motorsports world, to which DNA is often - though unsuccessfully - tried to be replicated in the industry.”

As part of the Christmas giving spirit, children from vulnerable communities, housed by Rumah Charis, will also be invited to take part in a special gifting activity hosted by the members of the owners’ club.

The BMW M vehicle display will be open to the public, with participation for the drive open to all BMW M owners who are keen to join the fun.