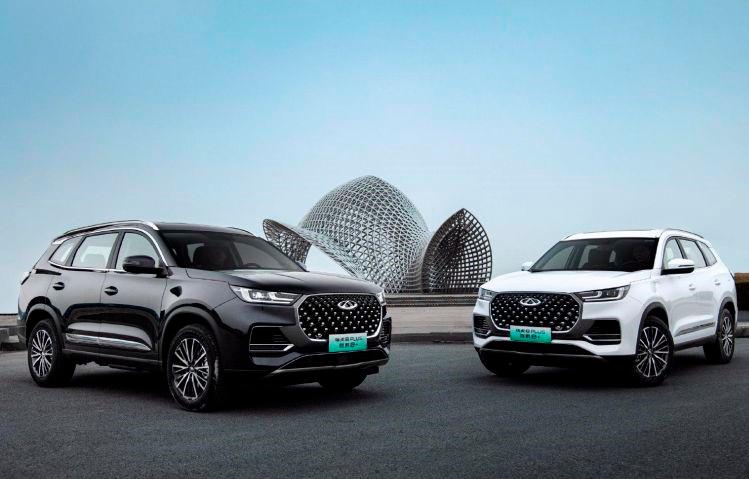 AS demand for new energy vehicles picks up amidst calls for reduced energy consumption and low carbon emissions globally, Chery is taking its all-domain power architecture – encompassing traditional, hybrid and fully-electric powertrains – to the next developmental stage, to answer the needs and wants of tomorrow.

Chery rolled out its first engine on 18 May 1999 and quickly developed a formidable focus on independent research and development (R&D). Its engines have since evolved into a third generation, and so far, nine have been listed among China’s Top 10 engines. Over 10 million of Chery’s engines have been sold across the globe.

Currently, three of the company’s fourth-generation engines have completed thermodynamic development and are in the bench calibration phase, while development of the first fifth-generation engine has been green-lighted. The design of this state-of-the-art engine is expected to be finalised by end-June 2023 before it makes its way to a production vehicle by 2024.

The preliminary research programme on high-efficiency engines, adopting pre-chamber jet ignition and lean-burn technologies, has met its target of above 45% thermal efficiency in the laboratory.

On 18 May 2021, Chery unveiled its dedicated hybrid transmission (DHT), which features dual motors, nine operating modes, 11 gear combinations and twin-shaft drive, making it the first of its kind amongst Chinese brands.

The outcome of the project was Chery’s first-generation DHT – 3DHT125 – which found its way into the Tiggo 8 Pro e+.

On March 5 2022, Chery’s ‘dedicated hybrid engine (DHE) development’ project, another national key R&D project, passed the appraisal of China’s Ministry of Science and Technology, and the jury of experts for project acceptance.

Encompassing fuel, hybrid, electric and hydrogen energies, Chery’s all-domain power architecture covers every known roadmap for automotive power technologies in the next 30 years, with the immediate focus being complete self-development of electric products. 3.The scent of Malaysia

4.Not your ordinary shaman