India To Host MotoGP In The Future

MotoGP is heading to India in the next couple of years after the country’s race promoter has just signed a Memorandum of Understanding (MoU) with Dorna Sports. 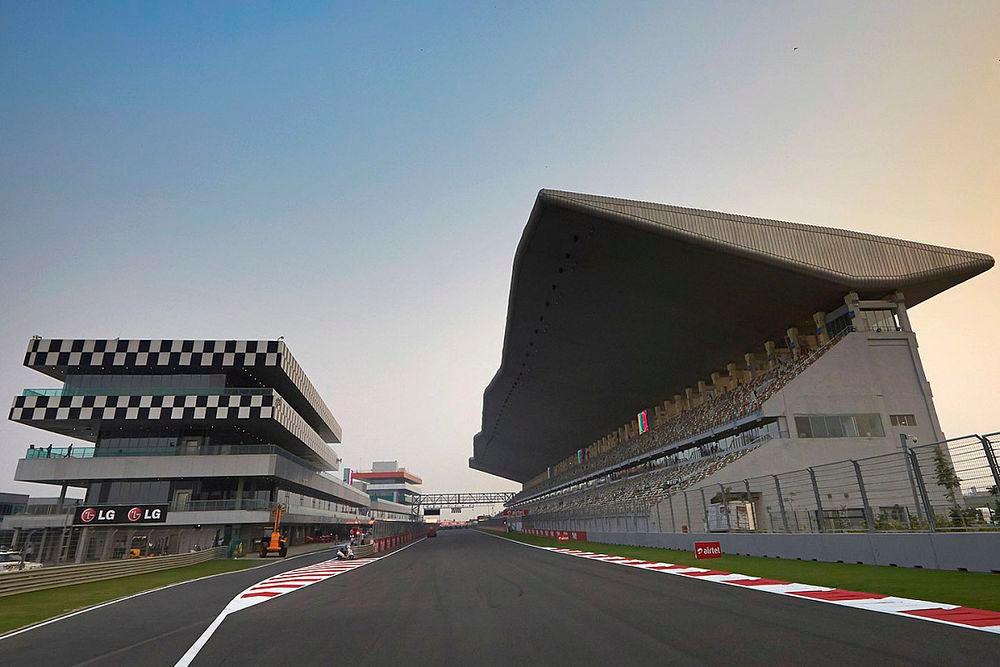 DORNA visited India this week in an effort to promote MotoGP in the country.

Rumours regarding an Indian Grand Prix have been making their round for the past week that suggest the world’s biggest two-wheel event could be on its way to India.

Standing as the second biggest population in the world with 1.38 billion people, Dorna has agreed with Fairstreet Sport to host the MotoGP under the name Grand Prix of Bharat.

According to MotoGP, the race will be held at the Buddh International Circuit, located outside New Delhi, which hosted Formula 1 between 2011 and 2013.

While it may come as a surprise, but considering that India is one of the largest motorcycle markets in the world, it’s only relevant for the biggest sporting event to make its way there.

“India is a huge country and market and a significant one for the two-wheeled industry and MotoGP as a sport,” said Dorna CEO Carmelo Ezpeleta.

Apparently, India is hoping to be named among the host for 2023, which is why Dorna is yet to announce the provisional calendar for next season.

Nevertheless, it is only likely that India will only make it into the 2024 calendar. After all, Dorna and Fairstreet Sports only just signed an MoU.