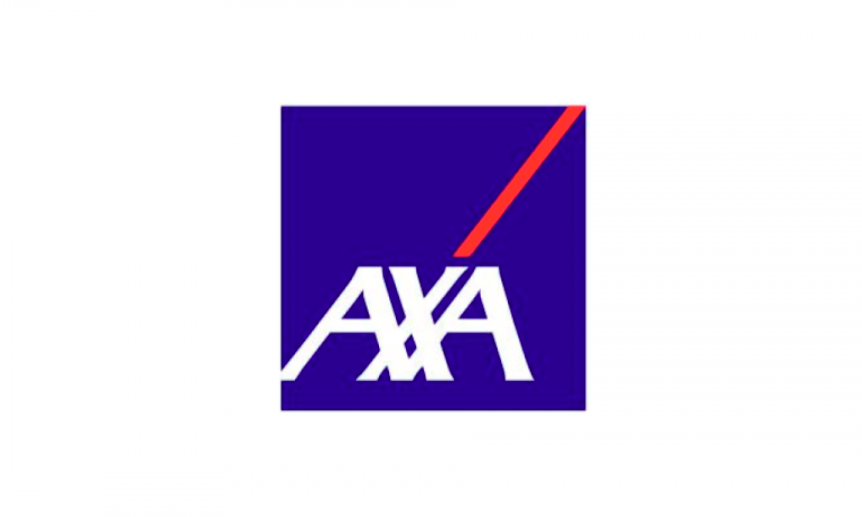 FLOOD is one of the most common natural disasters in Malaysia with its equatorial climate and presence of two monsoon seasons.

It has been made worse in recent years due to the fallout from global climate change, as evident in the unprecedented flood disaster that hit both urban and rural areas early this year.

With the coming monsoon season and more rainfall expected, flood risk is imminent. It will pose a huge concern once again as many Malaysians are still uninsured against flood.

Citing a staggering statistic from the General Insurance Association of Malaysia (PIAM), only 4% of Malaysians nationwide have purchased flood insurance coverage.

AXA Affin General Insurance Berhad (AXA) added that during one of the floods that has hit the country last year, more than 80% of vehicles that AXA towed did not have flood cover.

Despite a slight increase of take-up rate following the flood incident, many Malaysians are still grossly under-insured and have low awareness towards the importance of flood insurance.

“In truth, people only realise the importance of insurance protection after a significant incident, when they have no compensation or means of replacing their damage and losses,” said Emmanuel Nivet, chief executive officer of AXA.

“Such mindset should change as insurance is not about prediction or investment, but a precautionary measure to protect against unforeseeable risks and ensure greater financial protection and peace of mind.”

Flood insurance is a necessity, and it is important to adequately insure vehicles, homes, and belongings to minimise the financial impact of such a peril should it arise.

As flood is an optional cover under most comprehensive motor policies, Malaysians are advised to purchase or add on their insurance plan to include Flood or Special Perils cover (which insures against not only flood, but also storm, landslide, or other convulsions of nature).