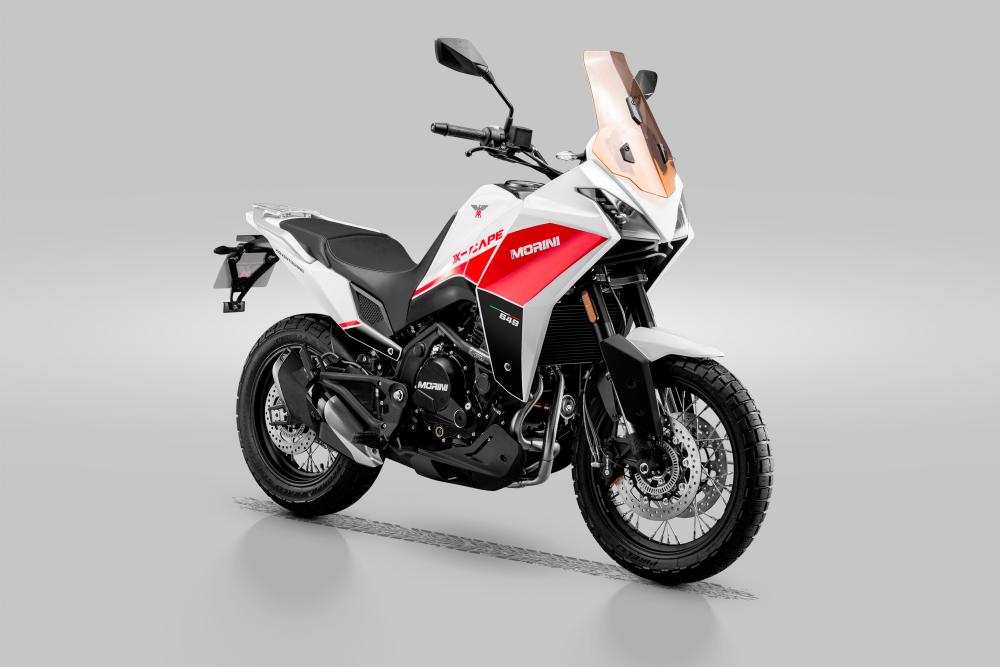 The company says that the appointment enhances its position as one of Malaysia’s leading motorcycle distributors.

Moto Morini is an Italian motorcycle manufacturer developed by Alfonso Morini in Bologna in 1937.

In 1946, it began producing its first single-cylinder, two-stroke engine with a three-speed transmission on the T125 model.

The marque has also won several Italian championships from 1951 to 1967 and the Grand Prix. To date, Moto Morini is still recognised as one of Europe’s top 10 motorcycle brands.

The X-Cape 650 will enter the local market in the second quarter of this year at MForce’s authorised dealers nationwide.