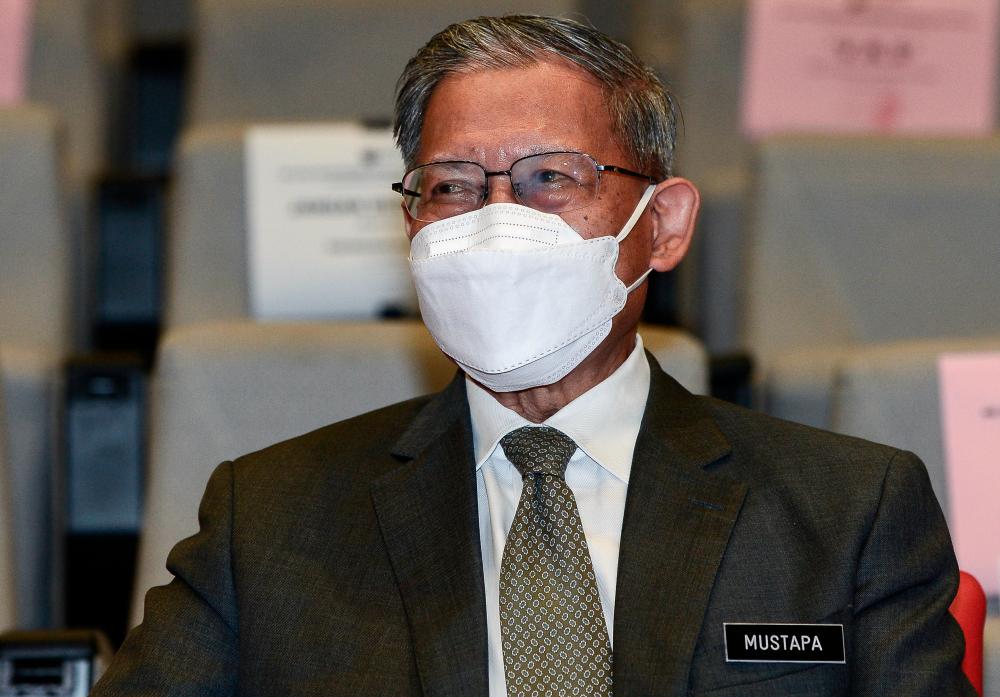 KUCHING: Ten localities in Sarawak have been selected for Phase 1 of the Keluarga Malaysia Hardcore Poverty Eradication (BMTKM) programme which will be implemented at the end of this month, said Minister in the Prime Minister’s Department Datuk Seri Mustapa Mohamed(pix).

He said the assistance under BMTKM is similar to that given by the government previously to the hardcore poor but it would be more focused and monitored with the help of public universities and dedicated officers in each state.

Mustapa said 80 localities throughout the country were selected for Phase 1 of the BMTKM programme.

He said the government would continue to focus on Sarawak because its poverty rate of nine per cent in 2019 was higher than the national rate of 5.6 per cent.

Stressing that the government remains committed in efforts to narrow the development gap between regions and states, he said BMTKM would be implemented in three phases with the aim of achieving zero hardcore poverty by 2025.

He said the BMTKM data development and system was integrated with the eKasih System, involving the Social Protection Data Base (PDPS) and BMTKM Dashboard, to overcome the problem of lack of integration in poverty data base.

Mustapa also visited Kampung Seberang Sebuyau to call on six of the 15 hardcore poor families in the locality which are eligible for BMTKM assistance.-Bernama Singapore to conduct another execution for drug trafficking: Activists

Annuar: Umno leadership needs to find a way to harmonise the party

Singapore to conduct another execution for drug trafficking: Activists

Annuar: Umno leadership needs to find a way to harmonise the party

3. Singapore to conduct another execution for drug trafficking: Activists