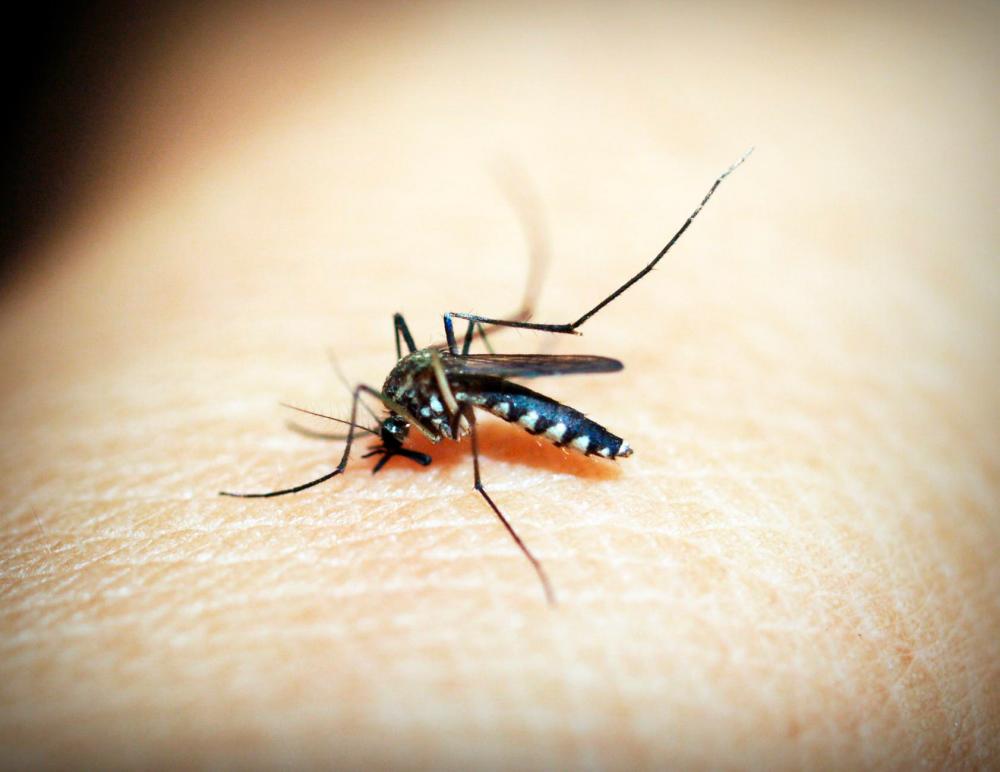 He said the breeding grounds were detected through an entomological study by the State Health Department, which was one of the epidemic control activities carried out from Nov 25 until yesterday.

“Until Dec 2, 2021, which is the eighth day of the outbreak, the number of JE cases reported in the outbreak locality remained at two cases, and both died.

“Active case detection (ACD) has been carried out around the affected areas. A total of 674 (23 percent) out of 2,926 residents in both localities were screened for symptoms of JE and there was no no residents found with the symptoms,“ he said in a statement here today.

Dr Othman said a total of 291 (70.6 per cent) of the premises within a 400 meter radius of the patients’ home were inspected where 14 mosquito breeding containers were found and a total of 672 ml of Abate 500E BTI was used for ‘larvasiding’.

Dr Othman said it was also found that there was no pig farms around the outbreak locality and surveys using drones along the nearby river also did not find any risky locations, except for the presence of migratory birds in the padi fields.

He advised residents in Kota Setar to take the necessary preventive measures, including avoiding mosquito bites and spraying aerosols indoors.

“Ensure cleanliness of the environment and destroy mosquito breeding grounds and for those with symptoms, such as fever, headache and vomiting, to seek immediate medical treatment,” he said.

Last Sunday, the Kedah Health Department informed that two JE cases were detected in Kota Setar district on Nov 18 and 25, respectively, and declared tan outbreak of JE in the district.-Bernama