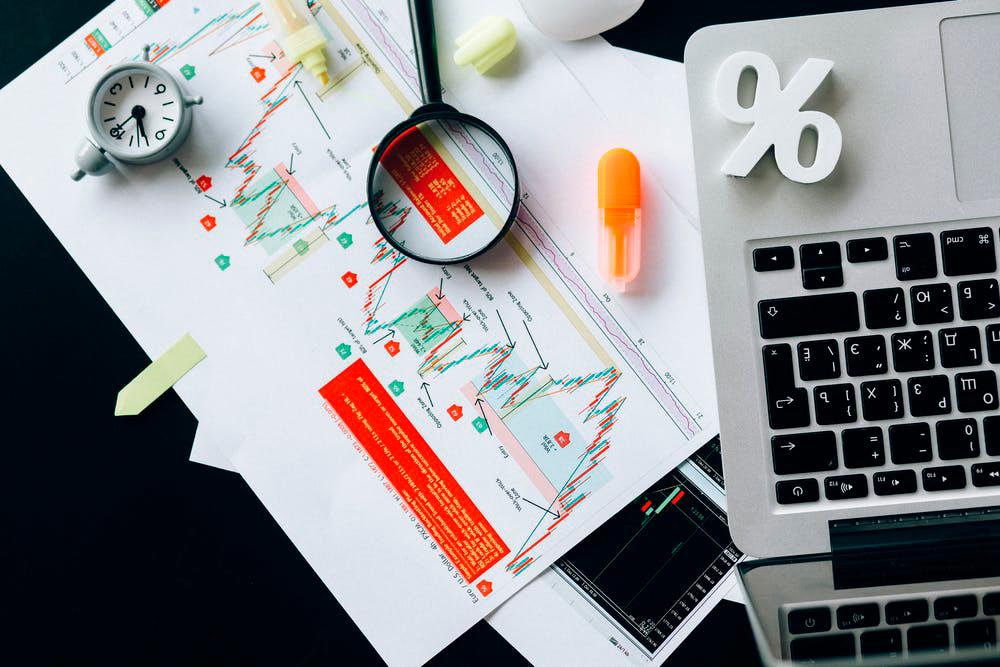 KUALA LUMPUR: The government will need to focus on the digital economy and digital infrastructure as well as productivity in the 12th Malaysia Plan (12MP) to restore the country’s growth following the Covid-19 pandemic and hence realise the aim of becoming a high-income economy as early as 2024.

The World Bank, in its report titled “Aiming High -- Navigating The Next Stage of Malaysia’s Development”, said the country’s gross national income per capita is estimated at US$11,200, just US$1,335 short of the current threshold level that defines a high-income economy. (US$1=RM4.19)

It further said the pandemic’s impact has slowed the progress towards the threshold, but Malaysia has the opportunity to undertake bold reforms to sustain future growth and ensure that all segments of the population benefit from this growth.

Commenting on this, the Department of Statistics Malaysia (DOSM) said the government is committed to continuously assessing the quality, inclusiveness and sustainability of Malaysia’s growth to achieve a high-income nation status within the next five years.

“Business capabilities to adapt to digitalisation and technological developments will increase the efficiency and drive the business over the long run.

“Besides that, the use of automation that is supported by training and upskilling of existing employees will optimise productivity and spur strong economic growth,” chief statistician Datuk Seri Dr Mohd Uzir Mahidin told Bernama.

He said businesses also need to re-examine their operating model and explore new opportunities through digitalisation as well as consider accelerating the adaptation of digitalisation to increase their resilience while optimising business processes.

Mohd Uzir said the usage of technology would improve production efficiency and enhance productivity in the medium to long term.

“The boost in production and productivity will drive profits and sustain the business as well as employment, hence creating job opportunities.

“Industries that are capital intensive and adapt to automation are seen as being more resilient compared to labour-intensive industries. Capital-intensive industries, through the use of automation, can make adjustments to business operations rapidly in the event of a crisis and maintain employee productivity,” he said.

He said in this regard, industries need to capitalise on the current crisis by implementing innovations towards new business norms.

According to him, the crisis is a suitable turning point for industries to adapt to Industry Revolution 4.0 and enhance the value chain to achieve higher added value.

The usage of technology would also open up opportunities for employees to improve their skills and abilities to enable them to use technology better, he said.

“In the long run, the country would be able to address the labour mismatch issue by creating more skilled jobs. This crisis should also be used as a transition point to reduce the dependence on semi- and low-skilled jobs,” Mohd Uzir said.

The current focus should be on efforts to bring back employment.

Meantime, technology transition efforts can be intensified through various initiatives introduced by the government which benefit people from all walks of life.

However, there are challenges in embracing the digital era such as digital investment costs including financial resources, security awareness and digital infrastructure.

According to a Khazanah Research Institute (KRI) study this year, digitalisation costs such as Internet connectivity, digital hardware, software subscription fees and worker upskilling are a hindrance to widespread digitalisation among Malaysian firms, especially the small and medium enterprises (SMEs).

Almost half of the local SMEs cited employee skill set as a significant barrier to digitalisation, KRI said.

On digital infrastructure, Mohd Uzir said although Malaysia is heading towards 5G technology, there are states and districts, and even some cities, that still experiencing inadequate quality of digital networks and facilities.

“Most of the businesses in the cities have good access, but others in the rural areas are still struggling to have stable Internet connection,” he noted.

“The government needs to implement higher capacity broadband access upgrades because it is an important factor to ensure a fast transition from the traditional economy to a digital one,” he said.

According to him, the 12MP, which will be tabled in Parliament tomorrow, should contain a clear policy and planning to shape the new digital business model which has now been widely adopted in Malaysia, and the concept needs to be further expanded.

“Most of the small and medium industries and SMEs have managed to adapt their businesses to the new market environment since the Movement Control Order was implemented last year.

“Malaysia cannot return to traditional economic practices. If the three main players -- the government, businesses and market (people) -- have the courage for a complete change, then the economic recovery programme will be a total success and create a brighter future for Malaysia,” he said.

Mohammad Tawfik said government efforts to accelerate the economy’s digital transformation are seen as more important and relevant now amid a global health crisis that has left a deep impact, especially on the economic sectors.

The ICT sector contributed 19.1 per cent to the Gross Domestic Product (GDP), comprising gross value added of the ICT Industry (12.9 per cent) and e-commerce of other industries (6.2 per cent).

The First Malaysia Plan was introduced to address issues and challenges related to economic imbalances and social problems. However, the policies planned and implemented could not fully address the socio-economic challenges at that time.

This led to the introduction of the New Economic Policy (NEP) (1971-1990), which was formulated with the aim of achieving national unity through a two-pronged strategy -- eradicating poverty and restructuring society.

Several long-term (outline perspective) plans have also been introduced after the NEP including the National Development Policy, Vision 2020 and Shared Prosperity Vision 2030.

Up to 2020, a total of 11 five-year development plans have been formulated to support the nation’s outline perspective plans. Throughout the period, the country has undergone various changes from the economic, social and environmental perspectives in tandem with global trends. -Bernama