19 arrested for online gambling in Penang 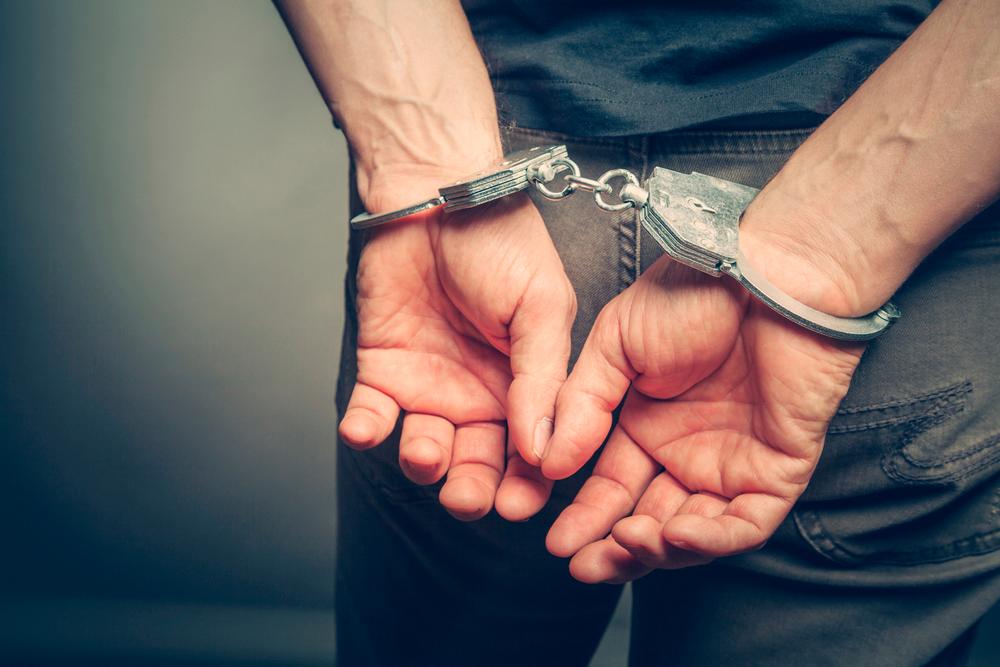 BUTTERWORTH: The police have arrested 19 individuals, including seven women, for being involved in online gambling activities, in 12 raids at various premises around Butterworth and Mak Mandin two days ago.

“During the operation, police arrested 12 men and seven women, aged 22 to 58, including four customers, at several business premises they rented, hidden behind mobile phone or coffee shops to avoid detection by the authorities.

“Open areas and cars were also raided as organisers ran online gambling operations there, and our investigation shows that there were premises that were raided within the past two years for the same offences,” he said when contacted today.

He said various items were seized during the raids, including 14 mobile phones, five printers, 79 pieces of printed papers, calculators, chairs and tables, along with a Toyota Vios that was converted to host online gambling activities.

Noorzainy said they also seized RM13,581 in cash, and the police, with the assistance of Tenaga Nasional Berhad (TNB), cut off the power supply at the premises they raided.

“All those arrested have been remanded for further investigation under Section 4A (a) of the Common Gaming Houses Act 1953,” he added. — Bernama