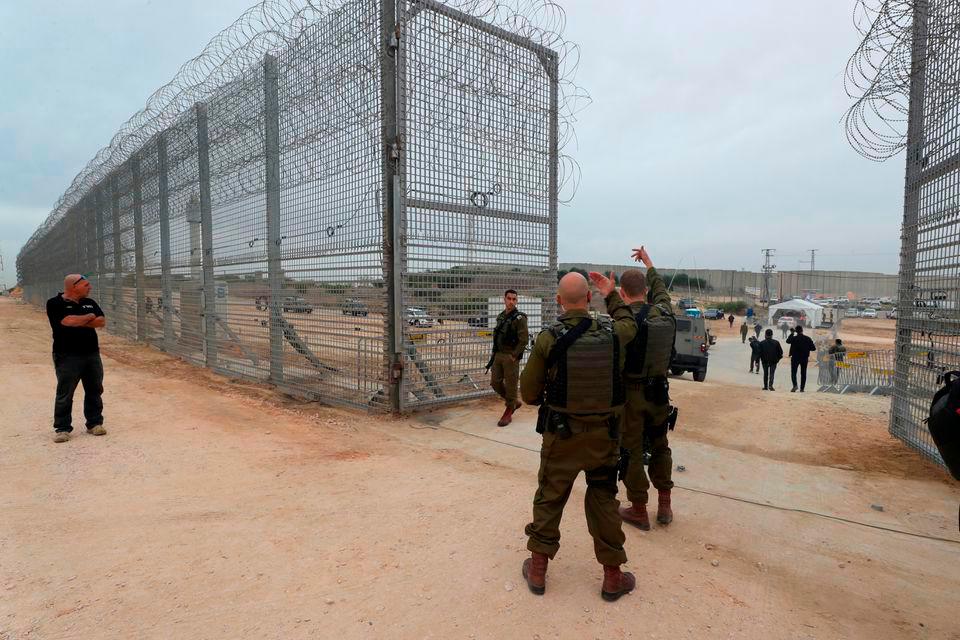 JERUSALEM: Israeli forces broadened their offensive against Islamic Jihad on Saturday, announcing the arrest of 19 of the group’s members in the West Bank, while launching further strikes against militant targets in Gaza.

Out of 20 people detained in the latest sweep, “19 of them are Islamic Jihad,“ the army said.

The latest deadly escalation in Gaza was sparked by Israel’s arrest earlier this week in the West Bank of Bassem al-Saadi, a key Islamic Jihad member Israel blamed for orchestrating a spate of attacks.

Islamic Jihad, an Iran-backed Islamist group, has a strong presence in Gaza and the West Bank, a Palestinian territory occupied by Israel since 1967.

Israel insisted that Islamic Jihad militants in Gaza were planning to attack southern Israel in retaliation for Saadi’s arrest, forcing it to launch what the army called “pre-emptive” strikes.-AFP