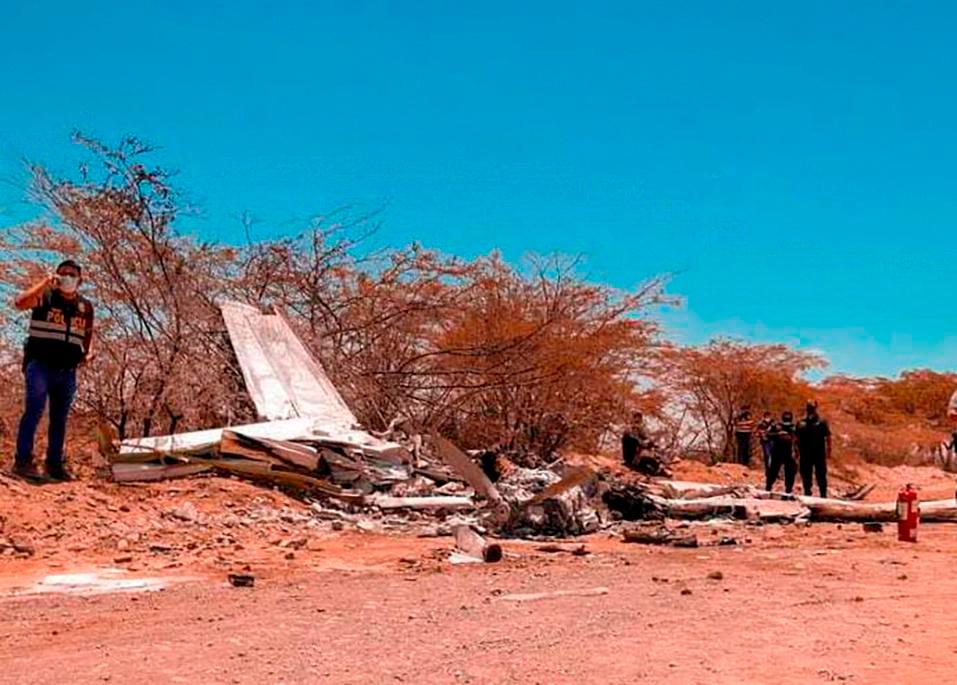 VLADIVOSTOK: At least two people were killed and five others injured after an Il-76 transport plane crashed in Russia's western region of Ryazan early Friday.

The plane crashed and caught fire while landing near Ryazan, a city located about 200 km southeast of Moscow.

The fire was put out quickly, and the search and rescue operation is still ongoing, according to the report. -Bernama