2022 set to be Italy's hottest, driest year on record 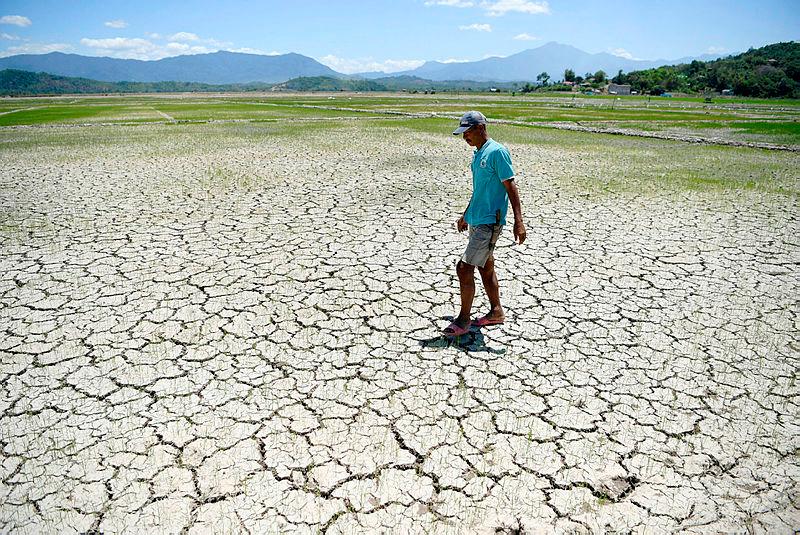 ROME: Data for the first seven months of 2022 put it on course to be Italy's hottest and driest year on record, according to figures released Friday by the National Research Council's Institute of Atmosphere and Climate Science (ISAC-CNR).

The temperatures for the January-July period were 0.98°C above the average for the period since 1800, when records started, Italian news agency (ANSA) reported.

July's temperatures were a whopping 2.26° above the average.

“If 2022 finished now, it would be the hottest year ever,“ ISAC-CNR’s Michele Brunetti told ANSA.

“July 2022 was the second-highest July since measurements started to be registered, second only to that of 2003, as is the case for May and June”.

The year that current holds the record for being Italy's hottest is 2018, when temperatures were 1.58°above average.

According to the data, precipitation levels so far this year are 46% per cent lower than the average for the 1991-2020 period, making it the driest since 1800.

It said northern Italy has been hit hardest, with precipitation levels down by 52 per cent, with the centre and south of the country registering a drop of 42 per cent.

The data for the first seven months of 2022 are much worse than they were in the same period in the year that currently holds the record for being Italy's driest - 2017.

ANSA reported Italy is currently in the grip of its worst drought in decades and is in the middle of the latest in a long series of heat waves.

The drought and the heat waves, plus the wildfires which have been occurring more frequently and spreading faster due to the dry conditions, are having devastating effects on the nation's agriculture.

It also reported farmers' association Coldiretti said Friday that the losses for the sector inflicted by these climate events this year had gone over the six-billion-euros mark.

Scientists say that droughts and heat waves are becoming more frequent and more intense because of climate change caused by human activity. -Bernama