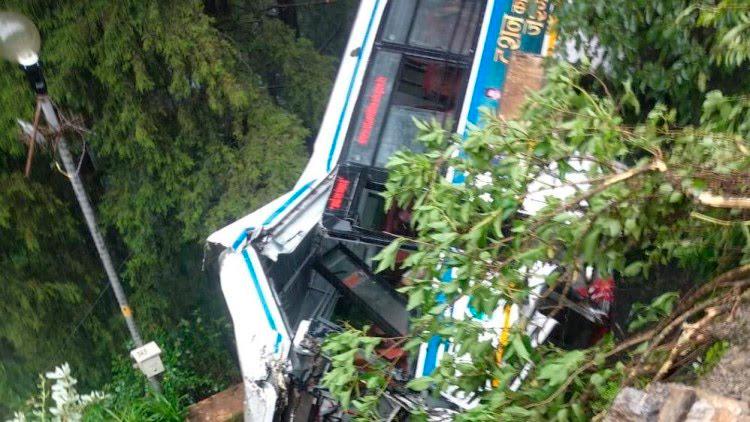 NEW DELHI: At least 25 people were killed when a bus fell into a ravine in India’s northern Uttarakhand state.

The accident took place in the Pauri Garhwal district on Tuesday night.

“Twenty-five people have died in this accident. Twenty people have been rescued and sent to hospital,“ local police said on Wednesday.

The bus was carrying wedding guests, according to local reports.

Poor driving and bad road conditions are often blamed for road accidents in the country.-Bernama