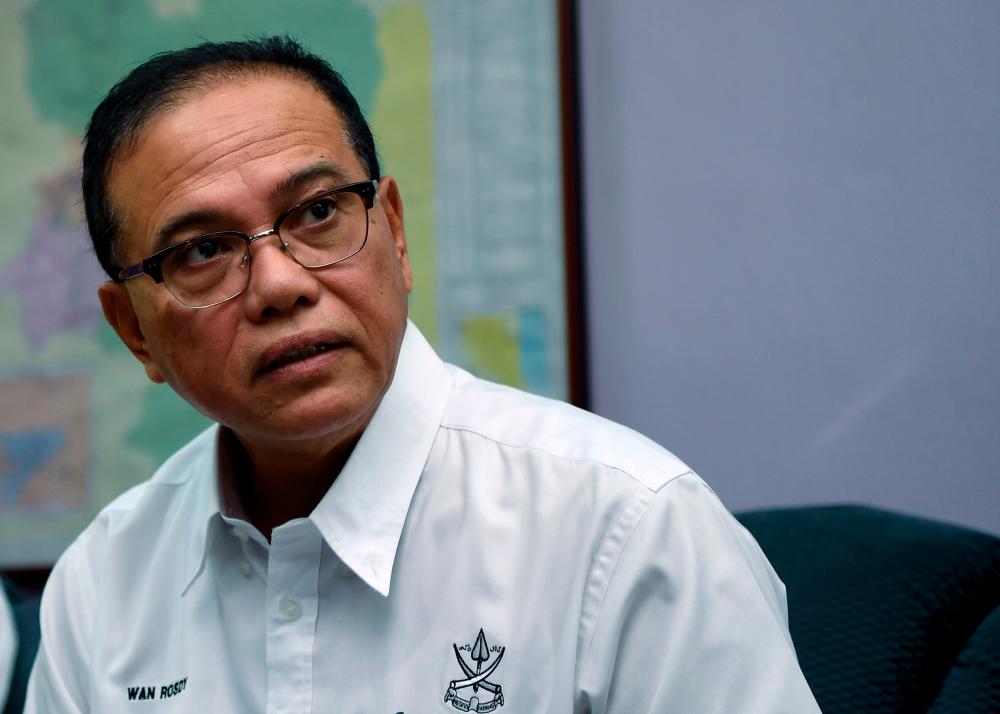 He said the projects involved various ministries, districts and categories, both physical and non-physical, with Kuantan district having the most number with 48 projects, followed by Pekan (46) and Jerantut (26).

“At the federal level, we held meetings three or four times a year which were chaired by either the minister, the Deputy Prime Minister or the Prime Minister, and from there, we tracked down a number of “sick” projects.

“These projects are under the purview of the ministries with budgets or tenders controlled by them and the state government is not given the opportunity to monitor (project implementation). I have raised this matter and we now have an understanding for the projects to be jointly monitored.

“These are among the weaknesses that cause delays, apart from other factors such as floods, weather and problems related to contractors. We may not be able to reach zero (delayed projects) but we can minimise them,” he said at the Pahang State Assembly sitting at Wisma Sri Pahang today.

Wan Rosdy said this in his reply to a question raised by Chiong Yoke Kong (PH-Tanah Rata) who wanted to know the number of 11MP development projects that could not be completed and steps to be taken to ensure it can be completed.

Also, during the sitting, state Agriculture, Agro-based Industry and Biotechnology Committee chairman Datuk Seri Mohd Soffi Abd Razak, in his reply to a question from Datuk Khairuddin Mahmud (BN-Pulau Manis), said that a total of 18 permanent food production parks (TKPM) have been developed in Pahang in an area of 5,094 hectares, involving 322 entrepreneurs.

The state government also approved the 19th TKPM in Tanjung Putus, Kuantan, in October covering 90 hectares of land with priority given to youths with an academic background in agriculture or equivalent, to enable agriculture to be implemented using modern technology.-Bernama