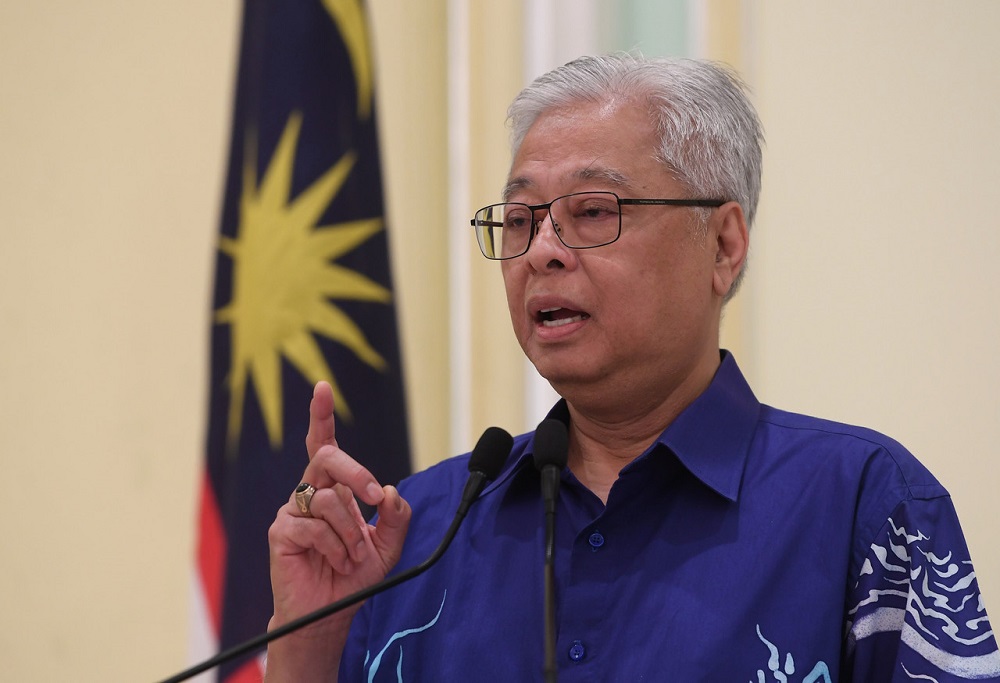 PETALING JAYA: A total 301 individuals were nabbed for flouting the standard operating procedures (SOPs), of which 298 were issued compounds and three were remanded.

Among the violations were not wearing face masks (77), failure to adhere to social distancing (149), and being in entertainment venues (two), said Senior Minister (Defence) Datuk Seri Ismail Sabri Yaakob (pix).

On mandatory quarantine, he said a total of 94,967 individuals had returned to Malaysia from July 30 to Dec 30.

Of that figure, 7,362 individuals are currently undergoing their quarantine while 540 have been sent to hospital for treatment.

A total 87,065 individuals have been discharged.

Those who had returned to Malaysia via KLIA and klia2 had travelled from 36 countries including the Philippines, Thailand, Indonesia, Cambodia, Singapore, Vietnam, Cambodia, and the United Arab Emirates.