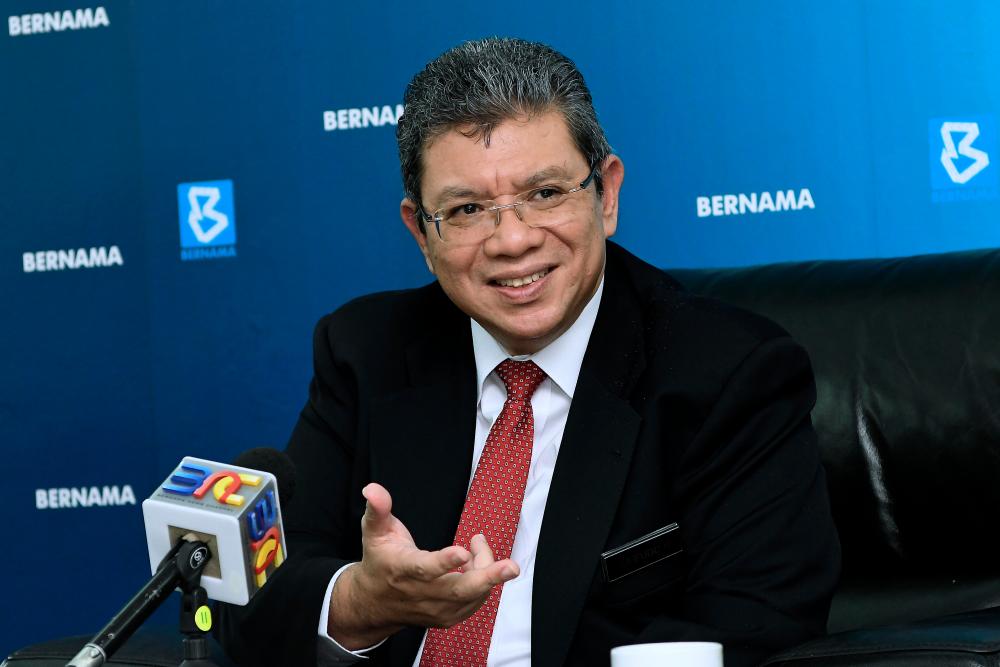 KUANTAN: The 39th ASEAN Summit meeting, to be held from Oct 26 to 28, is expected to focus on the agenda of the Covid-19 pandemic, Foreign Minister Datuk Saifuddin Abdullah(pix)said.

He said various aspects, including vaccinations and travel bubbles involving member countries, will be the priority of the summit.

“The Covid-19 issue, of course, will be the main agenda, the matters that will possibly be raised include travel bubbles and mutual recognition of vaccination certificates,“ he told reporters when asked on the details of the summit.

He told reporters this when met after a dialogue on the implementation of the All-Party Parliamentary Group Malaysia on Sustainable Development Goals (APPGM-SDG) for the Indera Mahkota parliamentary constituency that was also attended by the APPGM-SDG secretariat head Prof Datuk Dr Denison Jayasooria.

On ASEAN’s decision to invite a non-political representative from Myanmar to the upcoming summit, Saifuddin said Malaysia agreed with the decision.

“During yesterday’s emergency meeting, I had reiterated Malaysia’s stand to not invite the head of the junta to attend the ASEAN Summit meeting and there were several countries that concurred with us.

“We are not thinking of removing Myanmar from ASEAN at all, we are of the view that Myanmar has equal rights, but the junta has not cooperated, so ASEAN has to take a stand to defend its credibility and integrity,” he added.

Meanwhile, Saifuddin, who is Pahang Bersatu chief, said that discussions on seat allocations for the 15th General Elections with PAS and Gerakan were still at an early stage and that nothing had been decided so far.

On the implementation of APPGM-SDG in Indera Mahkota, the MP said that so far there are seven projects and programmes suggested with an allocation of up to RM120,000 from the government.-Bernama

3.‘De Bruyne to start against Leipzig, Jesus ruled out’

4.Durian orchards among reasons for water supply disruption in Bilut