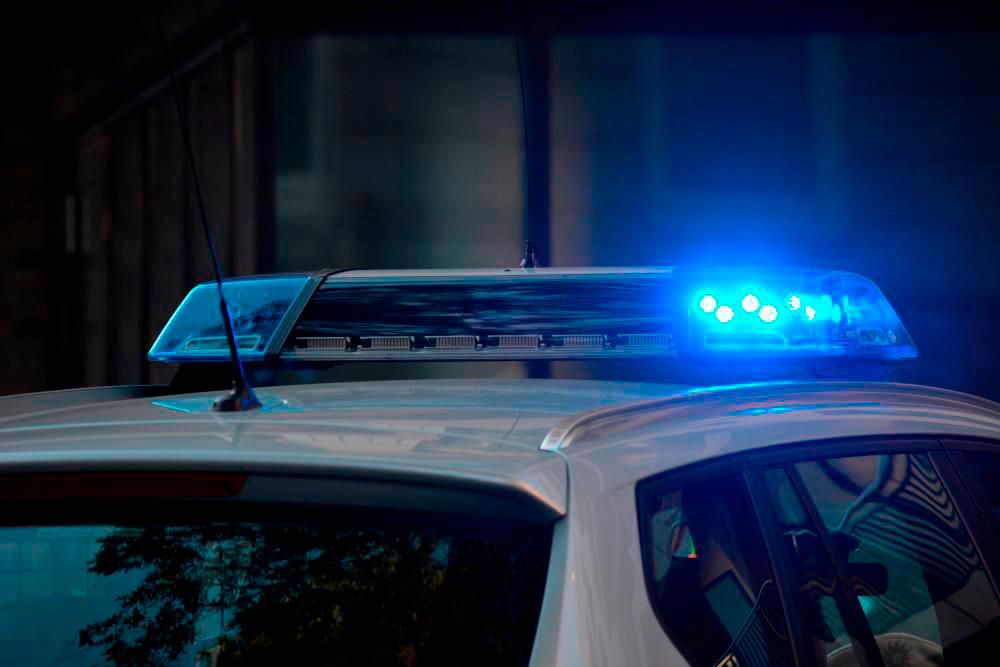 She said PDRM takes note of the revelation by the Malaysian Community Crime Care Association (MCCC) on the list of 15 entertainment centres alleged to be drug distribution centres in the capital.

“PDRM always takes action against drug trafficking and abuse activities and a total of 194 raids have been carried out nationwide. To prevent vice activities, the Criminal Investigation Department conducted Op Noda in targeted locations such as massage parlours, hotels and entertainment centres.

“In the operation, a total of 995 raids were carried out for the period from January to April last year with the arrest of 2,948 people involved in prostitution and illegal entertainment centre activity throughout the country,“ she said in a statement today.

She said for the Kuala Lumpur Contingent alone, 420 raids were carried out with 1,115 arrests during the period.

“Besides that, 55 raids were also made through Integrated Ops with other PDRM departments with the arrest of 177 people in the same period, involving raids on entertainment premises throughout the country,“ she said.

She added that in combating these illegal activities, PDRM always conducted intelligence and monitoring on social sites or applications that were detected to have advertised prostitution activities.

Noorsiah said the police also received the cooperation of the Malaysian Communications and Multimedia Commission (MCMC) to monitor websites to curb such activities.

She said any information on drug abuse and trafficking activities can be channeled to the Narcotics Criminal Investigation Department hotline at 012-2087222.

“Information related to immoral activities can be channelled via e-mail to jsjd7_maksiat@rmp.gov.my,“ she said.

Last Thursday, MCCC alleged that 15 entertainment centres around the capital were detected carrying out drug abuse and trafficking activities believed to be masterminded by the owners of the premises and drug syndicates.-Bernama