53 charged over tampering of TNB meters 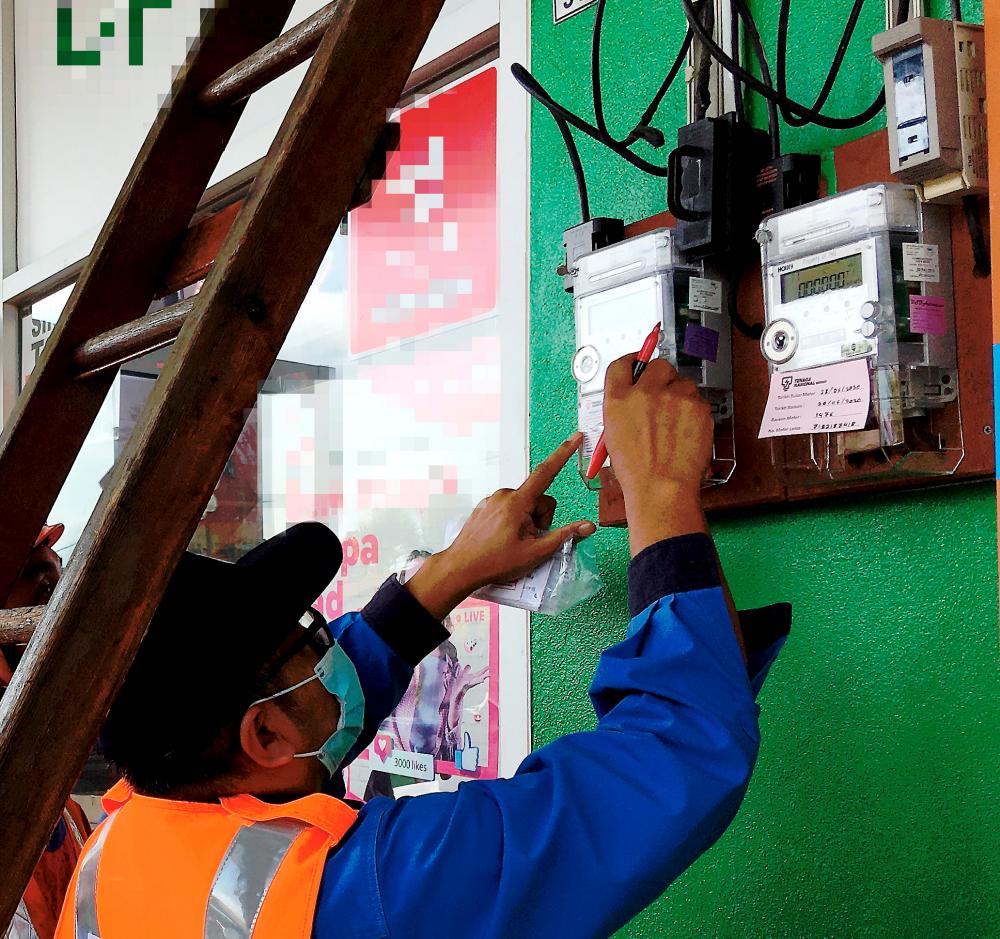 PETALING JAYA: With the ongoing installation of smart meters which started in 2016, Tenaga Nasional Berhad (TNB) said up to May this year, it had detected 1,514 meter installation tampering (MIT) cases nationwide, out of which 53 suspects have been arrested and charged in court.

“The cases reflect the more frequent joint raids with the Energy Commission, Malaysian Anti-Corruption Commission (MACC), local councils and police, as well as greater surveillance by TNB itself.”

It said meter tampering is illegal and the activity will disrupt the security and reliability of public supply.

“Recurring interruptions to electricity supply due to system breakdowns caused by electricity theft could lead to disruptions of businesses and inconvenience the public. Any unauthorised connection of electricity could also lead to fire at TNB installations,” he said.

Under the Electricity Supply Act 1990, any person who tampers with or adjusts any TNB installation is liable to a fine not exceeding RM1 million, or to imprisonment for a term not exceeding 10 years or both.

In addition, whoever commits such an offence can be charged with theft or mischief under Sections 379 and 427 of the Penal Code.

Asked whether TNB employees were involved in these illegal activities, the company said based on its records, the majority of cases involved syndicates conducting bitcoin mining.

“TNB has a zero-tolerance policy against employees involved in any illegal activities. If it is proven, it will result in an immediate dismissal. We have been working with the MACC in a joint covert operation to expose the activities of these syndicates,” it said, adding that there have been various attempts by these syndicates to bribe its employees.

A TNB employee who preferred to remain anonymous said if a premises does not match consumption figures, the company will send its employees to the location to check on the matter.

“We always conduct audits and the master meter installed in the TNB substation will be calculated against the meter readings in the neighbourhood,” he said.

A TNB spokesman said the new smart meters have an online monitoring system that can detect and trace meter tampering. – BERNAMAPIX