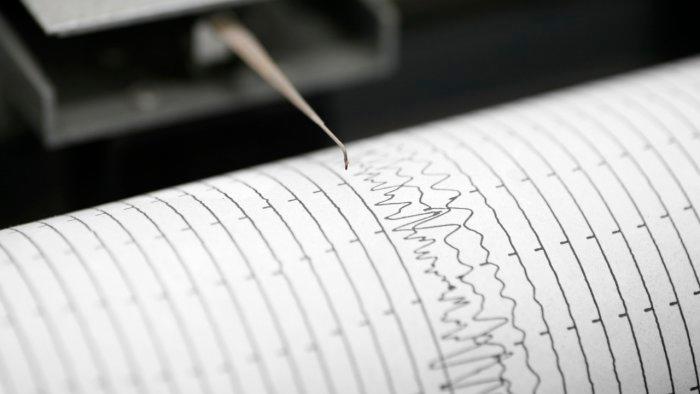 TOKYO: A 6.8-magnitude earthquake struck off Japan’s northeastern coast on Saturday, authorities said, but no tsunami warning was issued.

At least three people were injured by Saturday’s jolt, which produced strong shaking along parts of the eastern coast and was also felt in Tokyo.

There were no immediate reports of major damage, local media said.

The United States Geological Survey (USGS) said the mid-morning quake hit at a depth of 47 km in the Pacific, off Ishinomaki in Miyagi prefecture — near the epicentre of a huge 2011 quake which triggered a towering tsunami, killing more than 18,000 people.

Japan’s meteorological agency said Saturday there was no tsunami risk.

But an agency official warned strong aftershocks may hit the region in about a week, adding that expected bad weather may trigger landslides following the latest ground shaking.

Two people were slightly injured after windows were broken at a station in Onagawa, Miyagi, public broadcaster NHK said.

“We are aware of the news but still collecting information,“ Kazuto Takeda, an official of the prefecture’s disaster management office, told AFP.

NHK also said a woman in her 80s was treated in hospital after she fell at a supermarket in Fukushima.

Fukushima nuclear plant operator TEPCO said the facility, which melted down in the wake of the 2011 tsunami, did not show any abnormalities after the latest earthquake.

Japan sits on the Pacific “Ring of Fire”, an arc of intense seismic activity that stretches through Southeast Asia and across the Pacific basin.

The country is regularly hit by quakes, and has strict construction regulations intended to ensure buildings can withstand strong tremors.

In March, a strong 7.2-magnitude earthquake struck off the northeastern coast. It was later revised down to 6.9. Japan’s authorities issued a tsunami advisory but there was no damage on the coastline.

The region was also shaken by another strong quake in February that injured dozens. Meteorologists said it was an aftershock of the 2011 quake. — AFP