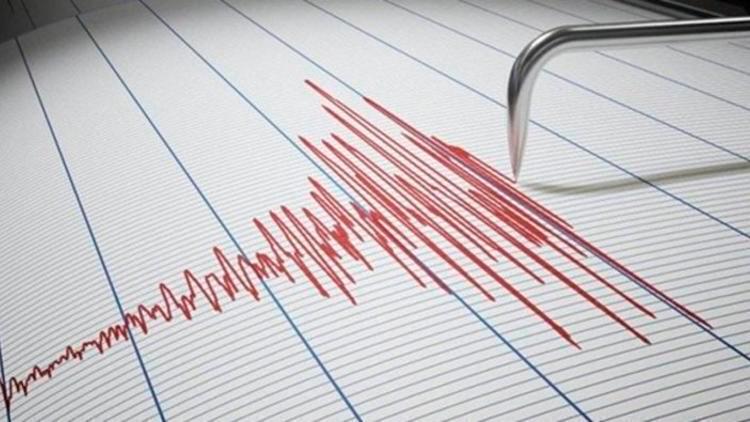 The earthquake hit 91 km southeast of the town of Perryville, the USGS said, with a tsunami warning in effect for south Alaska and the Alaskan peninsula.

The US government issued a tsunami warning for Alaska’s southeast.

“Hazardous tsunami waves for this earthquake are possible within the next three hours along some coasts,“ the US Tsunami Warning System said in a statement.

Perryville is a small village about 500 miles from Anchorage, Alaska’s biggest city.

A 7.5 magnitude earthquake caused tsunami waves in Alaska’s southern coast in October, but no casualties were reported.

Alaska is part of the seismically active Pacific Ring of Fire.

Alaska was hit by a 9.2-magnitude earthquake in March 1964, the strongest ever recorded in North America. It devastated Anchorage and unleashed a tsunami that slammed the Gulf of Alaska, the US west coast, and Hawaii.

More than 250 people were killed by the quake and the tsunami. — AFP